MAJOR Russian mining company Kuzbassrazrezugol has bought 51% of Powerfuel, a UK company that owns the Hatfield colliery in South Yorkshire.

The mine, which British Coal closed in 1993, could reopen as early as next year under the $US1.6 billion plan announced by Powerfuel owner Richard Budge.

“We believe that in addition to the initial capital injection, KRU can bring considerable experience which will benefit Powerfuel both in our proposed mining operations and in the future development of a power plant at the site," Budge said, according to Reuters.

Budge was head of RJB Mining until 2001, when the company was renamed UK Coal. Under his new company Powerfuel, Budge bought the Hatfield mine in 2004, the centrepiece of a planned initial public offering on London's Alternative Investment Market. That plan fell through when the Russian investment came up.

Powerfuel’s board will be controlled by KRU but Budge will stay on to run the project.

Hatfield could still contain at least 27 million tonnes of coal, enough for 15 years of production at rates of around 2Mt by 2009.

Powerfuel and KRU have also been granted conditional consent to develop a clean-coal power plant on the Hatfield site. 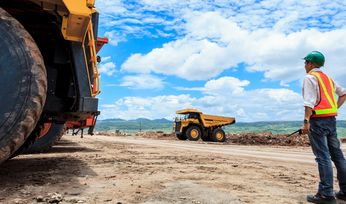 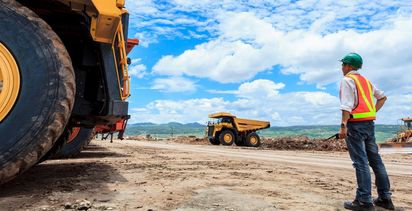