GÜNER Gürtunca has been named director of the US National Institute for Occupational Safety and Healths Pittsburgh Research Laboratory. International Longwall News spoke with him about his appointment. 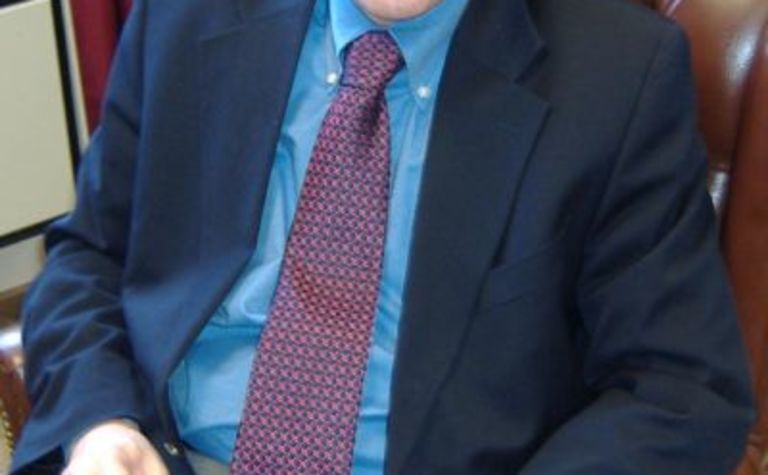 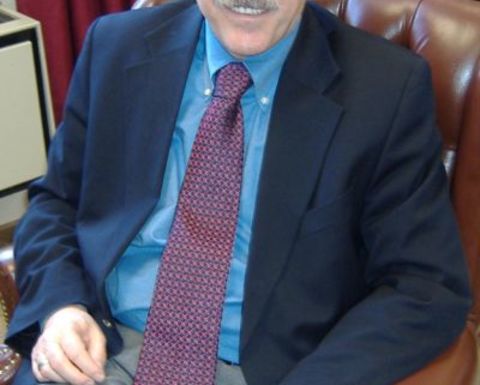 Dr Gürtunca, a long-time industry veteran, has served as the laboratory’s acting director since July 2004 and replaces Jeffery Kohler in the permanent seat. Kohler was named associate director for mining and construction at the agency last year.

Gürtunca initially joined the PRL as a senior research fellow. Prior to that, he was director of the mining division of the Council for Scientific and Industrial Research, an international agency in South Africa, for seven years.

It was during his time in South Africa that he also gained experience in the country’s gold mines as a rock mechanic engineer, having joined the Chamber of Mines Research Organisation as a rock mechanics researcher in 1987.

Gürtunca’s education has taken him across the globe as well. In 1984, he obtained his PhD in mining engineering at the University of New South Wales in Sydney, where he conducted doctoral research in coal mine subsidence.

He received his Bachelor of Science (1976) and Master of Science (1978) degrees in mining engineering from Middle East Technical University in Turkey. While living in Turkey, Gürtunca gained additional mining production experience in the country’s coal operations in the late 1970s, serving as shift superintendent and mine foreman.

Gürtunca noted there are many areas of research and development he is anxious to focus on as the new PRL director. All of these include “technology and people”, he said, the integral parts of the future of mine health and safety and, in turn, the industry.

Some topics at the top of his list are mine explosion prevention; escape strategies for mine workers; occupational health issues such as diesel particulate, respirable coal dust and hazardous gases; and noise and hearing loss issues.

As mining progresses, he said, inevitable issues will be deeper mines, thinner seams and less-than-ideal geologic conditions: “We are studying these and trying to understand what kind of coal seams we will be mining and ... the implications of that on the health and safety of US mine workers.”

The future of the NIOSH PRL is also something Gürtunca said he intends to focus on, as nearly 50% of the staff at the research campus is currently approaching eligibility for retirement – a problem very similar to the country’s miner shortage issue.

“While we’re trying to build our own capacity, we’d like to assist the mining industry in teaching the younger miners entering the workforce to fill the gap created by the retirements of the experienced, older miners,” he said.

Further details about Dr Gürtunca and his plans for upcoming mining research and development at the NIOSH PRL will appear in the May 2006 issue of American Longwall Magazine.