FORDING Canadian Coal Trust subsidiary Elk Valley Coal will receive an average coal price of $US109 per tonne after this week settling most of its 2006 coking coal contracts. 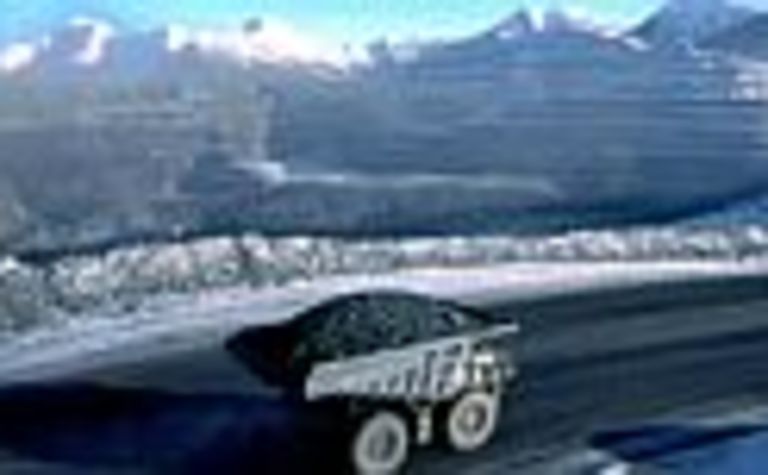 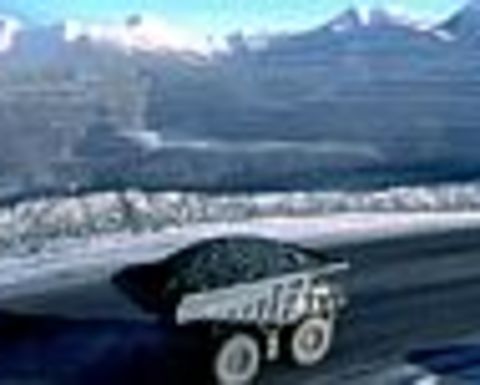 Fording said Elk Valley Coal had completed about 80% of its annual price negotiations, and if the remainder of the contracts are settled on similar terms, the average coal price for the 2006 coal year beginning April 1 will be $109/t.

Fording president Jim Popowich said he was pleased with the prices, which remained at near record levels.

“On a less positive note, our first quarter sales volumes will be lower than forecast because of high inventory levels at our customers’ plants and some substitution of hard coking coal with lower-priced coals due to widening price differentials,” he said.

“However, steel prices in many regions appear to be rising, which may be a positive development for metallurgical coal demand later in the year. Overall, 2006 sales are expected to be between 22 and 25 million tonnes, depending on the global demand for steel.”

Fording said a number of both positive and negative factors were influencing the seaborne hard coking coal market. In late 2005 and early 2006, high inventory levels of coal at steel mills and reduced steel production as a result of higher steel inventories have led to the deferral of shipments by some customers.

Average coal prices in the 2006 coal year declined approximately 10% from the $122/t level in the 2005 coal year. However, price differentials between hard coking coal and lower-quality metallurgical coals have widened significantly compared to historical levels, resulting in substitution by steel mills of lower-quality coals for hard coking coal.

Current market conditions, along with normal variations in sales and operations, lead to a great deal of variability in Elk Valley Coal’s sales volume estimates for the 2006 calendar year.

On the positive side, rising steel prices and demand, or coal production or shipment interruptions in the global supply chain, could result in sales in the range of 25Mt, the company said.

On the negative side, a global oversupply of steel could result in a reduction of up to 10% in coal shipments that could lead to sales in the 22Mt range. This would reflect Elk Valley Coal’s existing customer base taking lower than expected volumes in the 2006 calendar year and deferring shipments into 2007. Where in this range sales volumes for 2006 will end up cannot be determined until the latter part of 2006, Fording said.

The company said higher operating costs experienced in the fourth quarter of 2005 were expected to continue throughout 2006.

Elk Valley Coal’s production levels will be dependent on sales due to the current high inventory levels of coal. Should sales volumes be at the low end of the range, Elk Valley Coal would have to take steps to reduce coal production, which would impact the unit cost of product sold, as fixed costs would be spread over the lower volumes.

Rail rates for transportation of coal to west-coast ports will decline slightly for the 2006 coal year, while the average rail cost on a calendar year basis for 2006 will increase as a result of lower rail prices in the first quarter of 2005.

As part of the second stage Newcrest wants to further ramp up the plant to 35Mtpa. 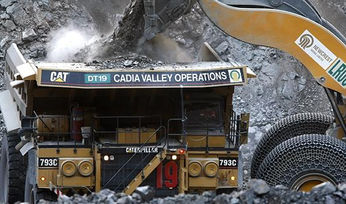 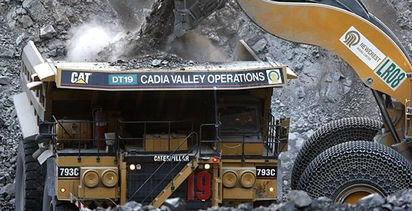