A US federal appeals court has ruled the Environmental Protection Agency cannot allow coal-fired power plants to avoid a review process when they replace equipment. 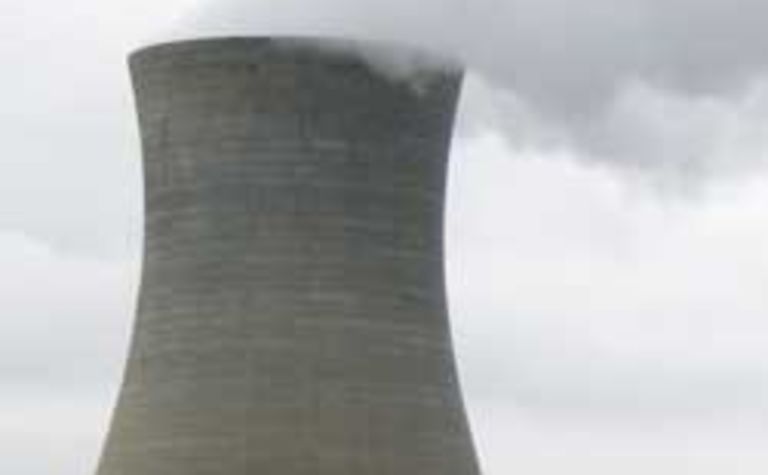 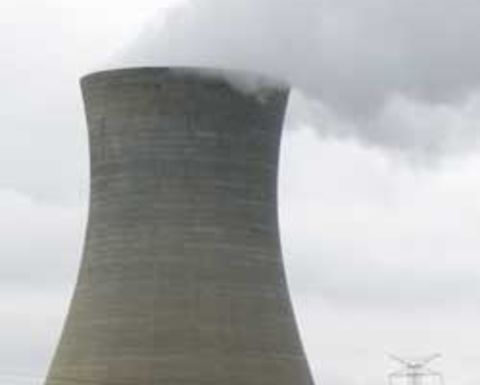 A three-judge panel ruled the EPA would have to comply with the Clean Air Act, passed in 1977, designed originally to require operators of older industrial facilities to install the latest emissions control methods, though they were not required to retrofit with the technologies immediately.

Moreover, if such facilities undertook any physical changes that increased the amount of any air pollutant, they were required to undergo a permitting process called New Source Review, which could force operators to put in modern pollution-control equipment.

The Bush administration has been pushing since 2003 to ease clean air requirements for up to 17,000 facilities including coal-fired power plants, Environment News Service reported. The EPA put forward a regulation that effectively exempted equipment replacements from New Source Review if they did not cost more than 20% of the replacement value of the unit.

A coalition of 15 US states and various environmental and health agencies filed suit to block the rule, with the recent court ruling vindicating their action.

As the judges remarked, the EPA’s interpretation would produce a “strange” result: A law intended to limit increases in air pollution would allow sources operating below applicable emission limits to increase significantly the pollution they emit without government review, the Tribune Editorial reported. 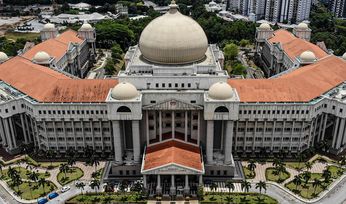 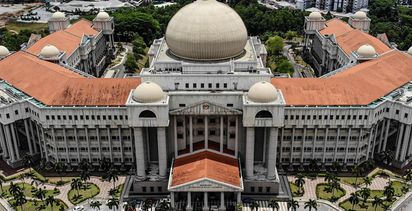