OLDENBURG Stamler has built its biggest ever underground coal product sizer for a Bowen Basin longwall mine. 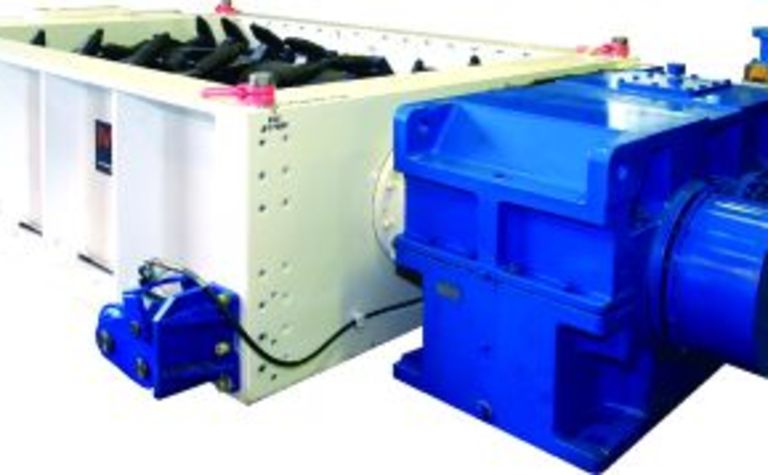 Stamler cutting coal down to size.

Destined for Anglo Coal’s Grasstree operation, the primary sizer is rated at a massive 6500 tonne per hour capacity but is still very compact at 24 tonnes.

The machine has been designed to eliminate conveyor belt blockages caused by large slabs of coal – or surfboards – that manage to slip underneath the BSL (beam stage loader). Such chunks of coal can cause havoc with transfer points as well as damage belts.

The sizer will be located above an underground surge bin and it has been designed to take both longwall and development coal flow at a variable feed rate and produce consistently sized product at a uniform 350mm onto the main conveyor.

In addition, the sizer will ensure the bin remains clear of blockages – one of the main risks related to introducing a surge bin.

Powered by a 250 kilowatt Morley flameproof motor, the machine features slow roll speed of 50rpm and Stamler’s three-piece pick arrangement that is used on the company’s feeder breaker range.

The mine already has three other Stamler feeder breakers, which means some key parts are interchangeable.

With a roll in/roll out configuration maintenance is easy and can be completed entirely from the top of the sizer, according to technical manager Gary Everson.

As longwall mine faces have got bigger, managing coal flow has become a more central issue and Everson predicted more mines would look into this approach to even out coal flow.

Equipped with a 56 inch wide conveyor, the machine is rated at 1200tph and can accept a full 20 cubic metre payload from a shuttle car.

Chain drives and associated sprockets and shear pins have been replaced with direct drive motors, reducing maintenance issues related to these parts and enhancing safety.

Sizing up with Orica 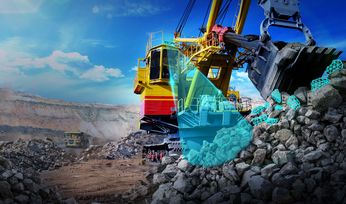 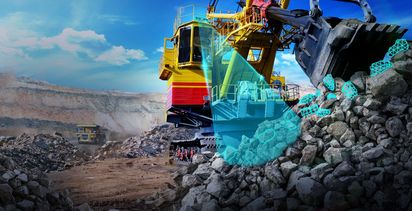 Sizing out the competition