Getting more out of seismic

THE growth of seismic services within the Australian coal industry has been powered by the need to mine deeper coal seams, the desire for greater productivity and the necessity for safer mining operations, according to Australian seismic exploration company Velseis. 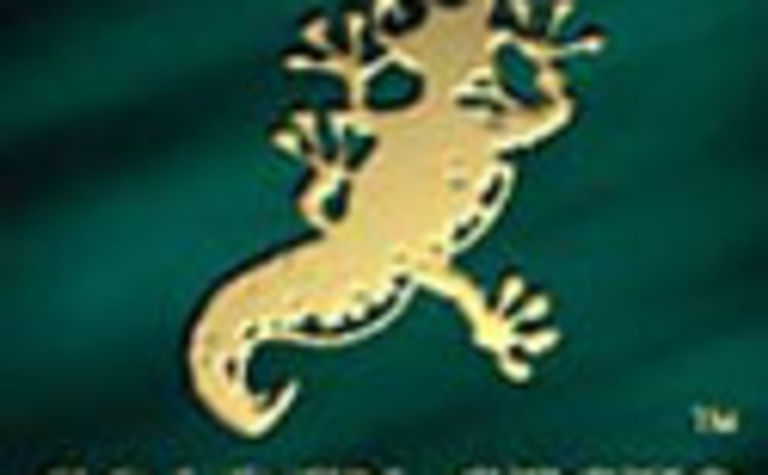 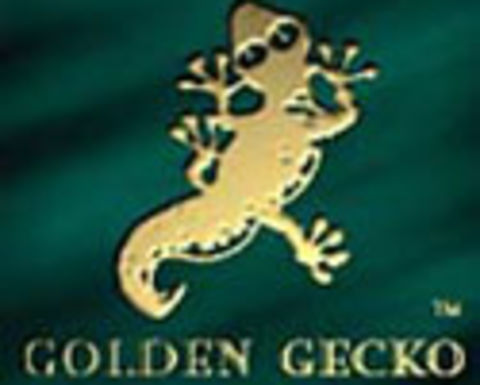 Initially, coal-seismic exploration was all about locating and characterising structures, which is still a primary concern, Velseis told International Longwall News; but said coal mines are now learning that there is a lot of additional information in the seismic image.

“Mines that effectively use 3D seismic imagery adjust their mine planning and development programs to incorporate information derived from their seismic programs.”

As coal mines gain confidence in the information being extracted from their seismic volumes, they require the seismic data earlier in the mine planning process, Velseis said.

In this way, information from seismic is being incorporated into all aspects of the feasibility and planning stage – in stark contrast to 10 to 15 years ago when seismic exploration was only called upon when a mining operation was unexpectedly interrupted by structures.

The major feature of the 3D seismic survey is it yields a high-resolution 3D coal seam image that can reveal relative changes in dip, coal-seam thickness and other geological anomalies (eg intrusives, seam-splits), as well as providing reliable characterisation of faults.

Velseis said 3D seismic data can provide an image of the target coal seam every five to 10 metres over the area of the seismic survey and therefore provides a much denser sampling of the sub-surface than drilling.

“In structurally complex areas, seismic surveys are more competitive than drilling for effectively locating structures. Once a mine has a better understanding of local structure, drilling programs can be targeted for detailed fault characterisation and grouting; and mine plans can be designed or amended to avoid or accommodate structures.”

This in turn helps to reduce longwall down time and increase the safety of mine operations.

The company said stratigraphic information derived from seismic can highlight variations in roof or floor conditions and if the cause of a fault is unknown, drilling can be targeted to assess changes in physical rock properties.

Since 1997, about 50 3D seismic surveys have been conducted by Velseis in the Bowen and Sydney basins.

Australian experts helping boost output of a Panamanian copper mine. 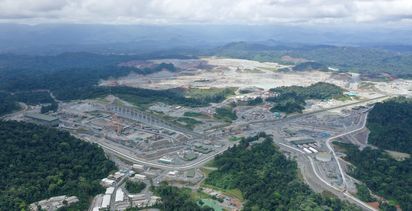