IN THE first few weeks since a Kentucky law took effect regarding drug use and testing for miners, at least seven workers have been taken off the job.

According to a report earlier this week in Kentucky newspaper the Louisville Courier-Journal, the first group of workers have had their licences placed on permanent suspension but may appeal the decision within 30 days.

A broad set of regulations and provisions were adopted by the state earlier this year and were effective July 12.

The new drug-related rules include the successful completion of a drug test before state certification, required participation in random testing, and the obligation to automatically submit to a drug test following an accident. The initial group of suspensions were part of a random testing selection.

State Environmental and Public Protection Cabinet spokesman Mark York told the newspaper there were no expectations with regards to the number of miners who could potentially be suspended.

“It’s too early. I don’t believe we can expect an ‘x’ number or a certain percentage,” York said.

Former mine safety official Tony Oppegard said in an Associated Press interview that he hopes the suspensions will make others consider the consequences of their actions.

“I would hope it would be a wake-up call for other miners who may be tempted to use drugs underground that the state is serious about the law and is going to enforce it. [Miners] are threatening their livelihood by using drugs," Oppegard said.

Kentucky Coal Association president Bill Caylor concurred. “The illegal or improper use of drugs by a coal miner is unacceptable,” he said in a media statement.

“With over 15,000 Kentucky coal miners, we clearly will have miners who will fail a random drug test. This shows our new law is working.” 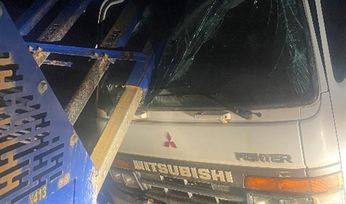 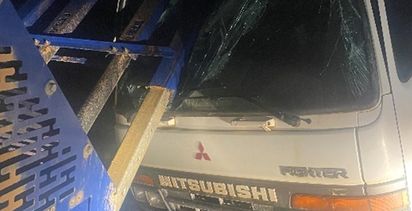 Nolans gets nod to mine