Exploring how to get safe DPM levels

WHAT is the most cost-effective approach to reduce diesel particulate matter to safe levels in mine workings? Is it improved mine ventilation; better atmospheric monitoring to minimise time men spend in areas of high exposure; better engine scrubbers and filters; or improved engine designs and maintenance? This was one of the main issues tackled at a recent workshop  Better Use of Diesels Underground. 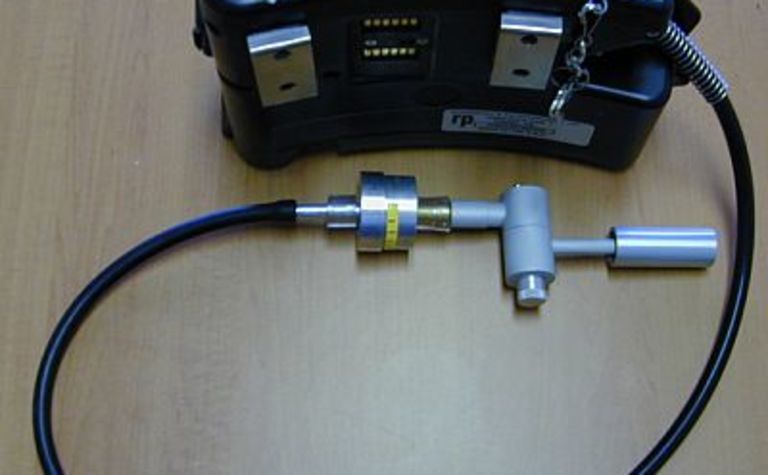 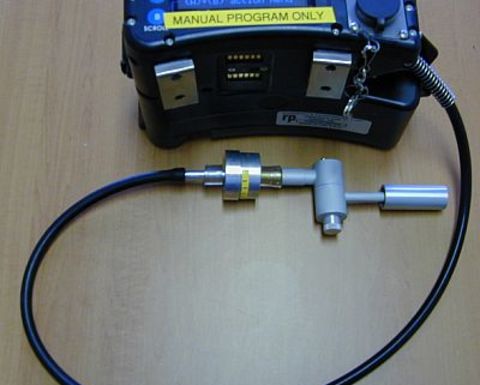 The new real time DPM mine atmosphere monitor in a pre-commercial form.

Attendees were treated to the latest research and development from the United States' National Institute of Occupational Safety and Health, with presentations by John Volkwein reviewing US developments in diesel particulates and Jim Noll on composition and analysis of diesel particulate matter.

The progress of a number of ACARP projects was also tackled, with a presentation by Stewart Gillies of Gillies Wu Mining Technology on Real Time Diesel Particulate Monitor; Skillpro's Terry O'Beirne and David Humphreys presenting on Diesel Engine Management; and CSIRO's Patrick Glynn talking about the Diesel Exhaust Soot Scrubber.

Gillies said attendees took away from the workshop the knowledge and awareness of how US mines are tackling the issue; development of the new real-time DPM mine atmosphere monitor; and some approaches to engine and exhaust scrubbing designs.

He said next on the agenda for reducing DPM was further workshops in the area to share ideas and improvements; and moves by inspectorates to set recommended targets or introduce regulatory limits for DPM.

On the research front Gillies said various surveys were being conducted by groups such as Simtars (Safety in Mines, Testing and Research Station), Coal Services and inspectorates; and he said the Australian industry would continue to look overseas – particularly to North America – to learn from the findings of other mining nations. 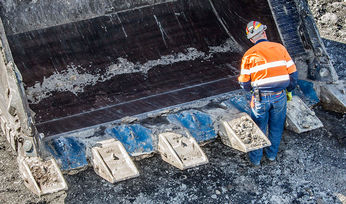