iPackets draws on locals to break into Chinese market 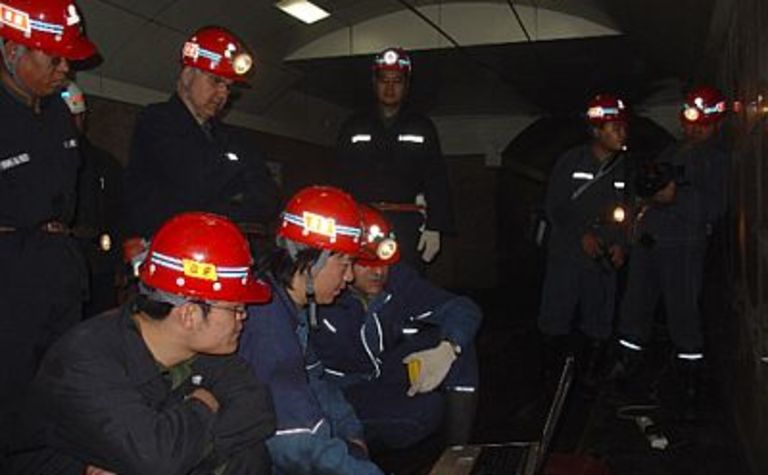 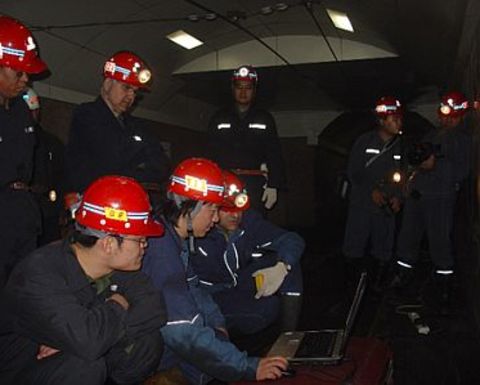 The letter of intent to establish the JV was signed with China Coal Information Institute and Henan YongAn Investment Guarantee Co.

YongAn will contribute $US50 million to the JV, and 10,000 square metres of land to build and outfit a world-class manufacturing facility in Jiaozuo city, Henan – China's second largest coal producing province.

CCII will provide the JV with professional services including product certification, sales and marketing, technical support and market intelligence.

iPackets will provide the JV with its technology intellectual property as an asset to be utilised for the China market only, continued product development, technology direction and technical knowledge transfer.

The JV agreement is expected to be finalised in two months.

iPackets said it had several competing offers to establish a JV in China and short-listed three proposals.

“From the outset, our goal has always been to be a premium provider of a true two-way wireless mine-safety monitoring and tracking system worldwide. The Chinese JV will enable us to meet the local market demand and export products to other markets globally," iPackets CEO Naiel Kanno said.

“Involving local expertise and funding will expedite the certification process and free up our resources to focus on the next generation of our technologies as well as other product groups," iPackets engineering vice-president Kouros Goodarzi said.

China comprises more than 280,000 mining enterprises, of which 80,000 are state-owned. There are more than 25,000 state-owned coal mines in China, of which over 700 are classified as large mines.

Mine safety has been a major issue in the Chinese mining industry, with more than 6000 miners killed in mining-related accidents in China last year; independent estimates say the real figure could be as high as 20,000.

According to Chinese government statistics, more than 12.2 million people were employed as miners in 2005, and approximately 7 million of these were coal miners.

The EPA is assessing the project at a public environmental review level. 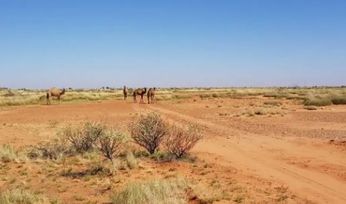 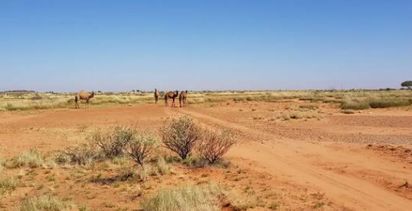