AVIVA Corporation has teamed with two other Western Australian energy players to determine whether its Central West Coal resource in the states Mid-West can supply a proposed 400-megawatt power station, to be commissioned in 2008. 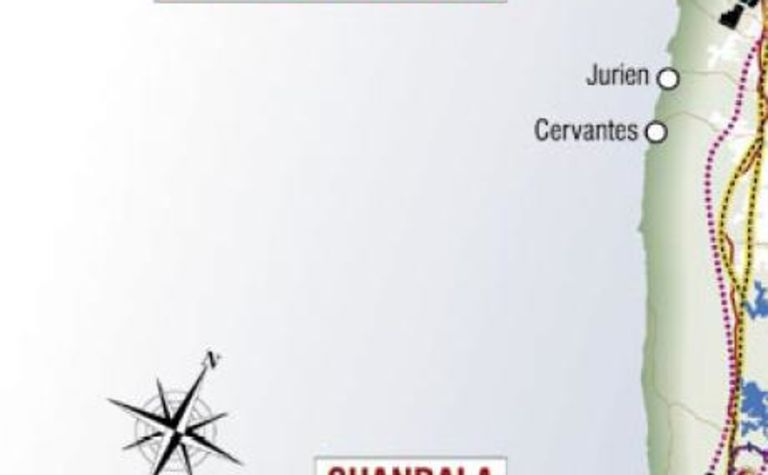 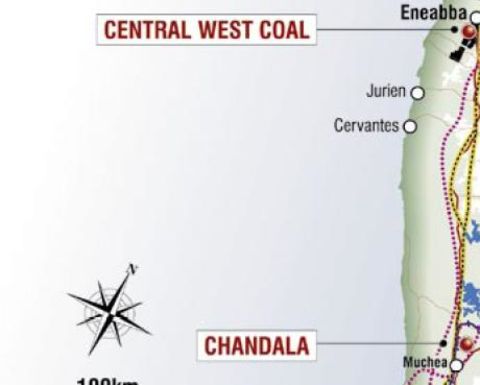 Aviva CEO Lindsay Reed said the partnership was a significant move for the Mid-West region and the greater WA electricity market.

“Going to market with an established energy developer is a major vote of confidence in the relatively low cost economics of the Central West Coal resource,” Reed said.

Aviva has already recovered a bulk sample and has commissioned a combustion testing program, two significant components of pre-feasibility activities.

Aviva and ERM will work together on baseline environmental surveys relevant to the development of a mine and power station.

Over the last decade, ERM Power has created a 2160MW portfolio of operating, committed and approved electricity generation assets with an estimated enterprise value of more than $2 billion.

Collie and Muja D to close. 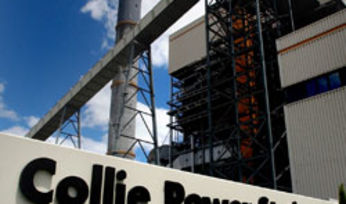 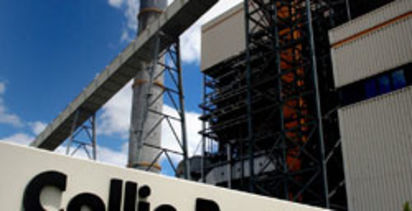