New Mexico races for mine safety

THE inaugural New Mexico Bureau of Mine Safety coal and metal/non-metal mine rescue contest held last month was dominated by rescue teams from Energy West Mining. 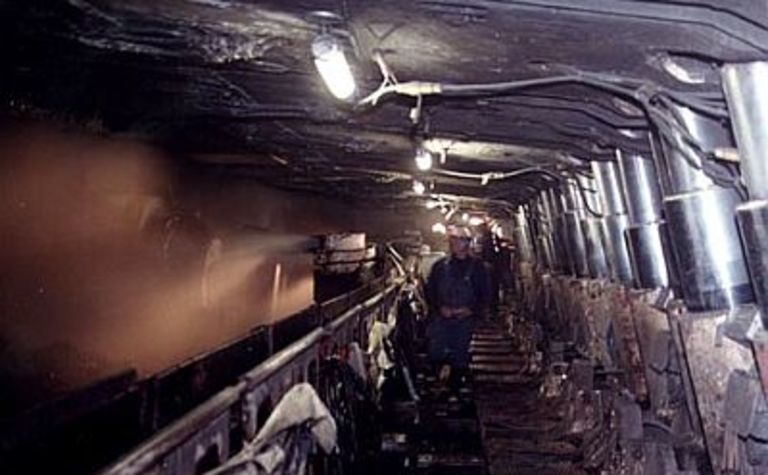 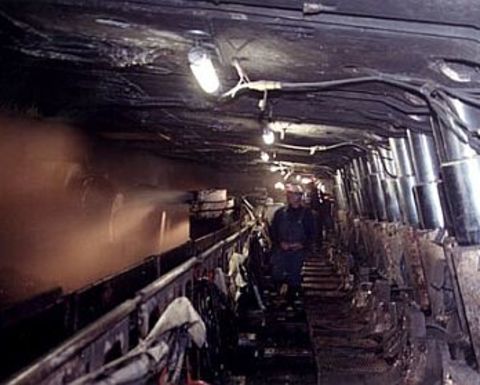 The bureau, which released the results of the event at engineering university New Mexico Tech’s campus in Socorro last week, hosted groups from several western states for first aid, bench, mine rescue and pre-shift competitions during the week of September 11-15.

In the coal section of the event, teams from Energy West took first and second place in first aid, with Twentymile placing third. In the combination competition, Energy West was again gold. It was followed by the team from Twentymile in second place and Bowie Resources in third.

Overall, the mine rescue competition results were dominated by teams from two mines: Energy West teams took first and second place while the team from Twentymile earned the third spot.

According to New Mexico mine inspector Rebecca Boam, the bureau is in existence for all types of mining and offers many resources for the state’s workers including training, education, certification information and details on state laws.

The New Mexico Bureau of Mine Safety, based in Socorro, offers a 24/7 mine emergency operations centre for all of the state’s operations. 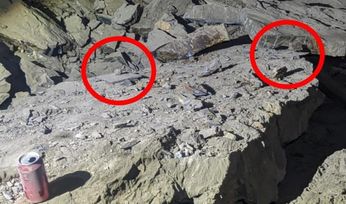 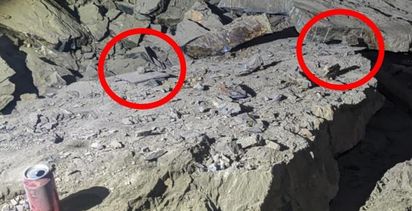