WITH rail issues rating high among mine operators list of troubles, it will be encouraging for them to see Union Pacific taking a small step to improve operation efficiencies. The rail operator has employed NASCAR-style pit crews which have shaved nearly one hour off a trains run-through process at the worlds largest rail yard. 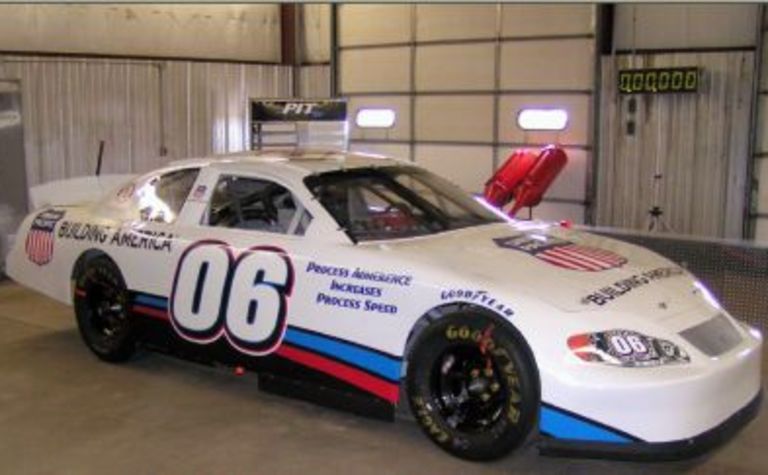 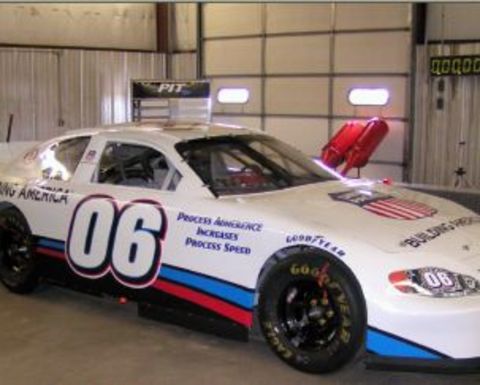 Union Pacific employees get to experience working as a pit crew on a custom-painted UP stock car.

As the reliance on rail transportation increases, there is growing pressure on Union Pacific to find ways to move trains even more quickly and efficiently.

Workers responsible for refuelling, inspecting and maintaining trains moving through Bailey Yard's run-through areas have employed a unique pit-crew approach to reduce dwell time – the average hours a rail car is at the specified terminal location – and speed up the processing of run-through trains.

Using principles they learned from NASCAR pit crews, UP employees recently set a new record handling 72 trains in a 24-hour period with a dwell time of close to three hours on the east side and 6.5 hours on the west.

“Much like NASCAR pit crews who quickly and efficiently refuel, change tyres and inspect cars to remain competitive during a race, our pit crews perform similar duties on trains up to 130 cars long delivering coal and other commodities as safely and efficiently as possible," north regional vice-president Randy Blackburn said.