ADVERSE mining conditions forcing the closure of one mine and rising operating costs across its other mines forced International Coal Group to report a $US2.4 million loss for the September quarter. 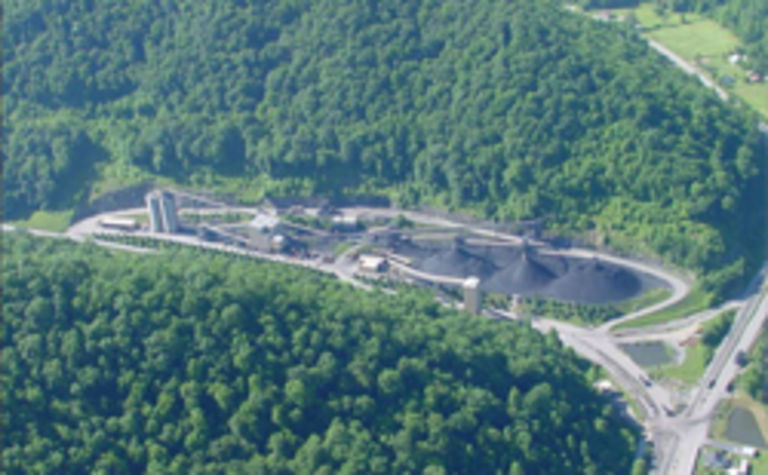 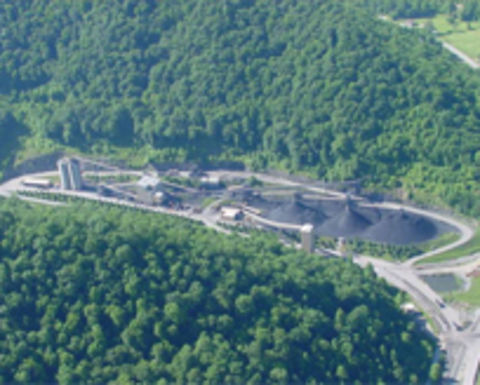 During the third quarter ICG cut back production of 3.2 million annual tons from high-cost operations in the Appalachian region which were idled.

“The third quarter was very challenging as unexpected adverse mining conditions forced us to idle the Sycamore 2 Mine,” ICG chief Ben Hatfield said.

“During the same period, we experienced a significant increase in operating costs at three other business units. Given the relative softening of spot coal prices over recent months, we moved decisively to shut in high cost coal production and strengthen our operating profile.”

Production totalled 4.3Mt during the quarter.

Among news of ICG’s development projects, ICG Knott County’s Raven Complex is expected to ship its first train of coal on Friday, October 27, 2006 as the coal preparation plant and rail load-out facilities are now fully operational. The Raven Mine is expected to produce approximately 1.2Mtpa at full production, primarily for the Southeastern utility market.

Extension of the mine shafts and slope at the Sentinel Clarion Mine is progressing on schedule for initial coal production in December this year. The Barbour County, West Virginia mine is expected to produce 0.8-1Mtpa at full production.

Construction at ICG Beckley’s new underground mine in Raleigh County, West Virginia, is also making significant progress. Slope excavation is approximately 60% complete and in-seam mine development is now underway at the intake shaft.

During the quarter ICG submitted a $5 million bid to purchase selected assets of Buffalo Coal Company, a Northern Appalachia coal producer that sought bankruptcy in May 2006. The assets include coal reserves and mining permits that are located in close proximity to the Vindex operations, as well as a preparation plant, and the rail load-out near Mount Storm recently leased by Vindex.

The company has also updated its guidance for capital expenditures to reflect both savings associated with the reallocation of idled equipment and delayed development of mine projects that have less certain economic return in the current market environment.

It is now expected that capital expenditures in 2006 will fall $14 million to $200 million.

“Our new 2006 projects, specifically Flint Ridge No. 2 Mine, Raven, and Sentinel Clarion, as well as our signature future projects, Beckley and Tygart No. 1, are expected to provide both long-term production growth and significant improvement in profit margins.”

Unit costs had benefited from lower diesel prices and deferred costs in 2020. 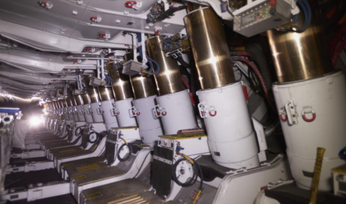 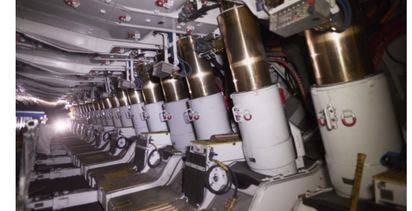