ECONOMIC forecaster and industry analyst BIS Shrapnel has forecast that the Australian mining boom has at least one to two more years to run, in a cycle that has seen mining investment more than triple over the past five years.

With an enormous amount of work in the pipeline and more projects still to commence, investment is forecast to rise another 11% over the next two years and peak in 2007-08, according to BIS Shrapnel's Mining in Australia, 2006 to 2021 report.

“These higher construction costs, combined with lower commodity prices expected later this decade, will challenge the economics of the next round of projects," he said.

Senior economist Nigel Hatcher said miners had been slow to respond to increased demand out of China for metals, but that was beginning to change.

"Stocks have fallen to critically low levels in many commodities and prices have risen sharply," Hatcher said.

"But investment is now rising strongly, not just in Australia but elsewhere in the world, and eventually the imbalance between demand and supply will be redressed.

"We expect production to increase strongly over the next few years, with stock levels to rise again and prices to ease back." 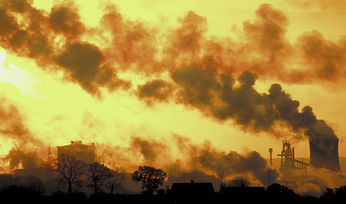 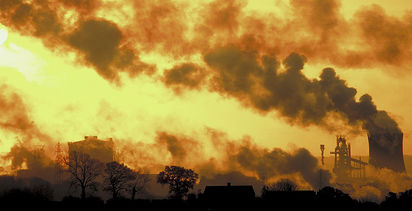