ONE of the hottest young country music touring acts, Texas-born Aaron Watson has earned his musical stripes the hard way: on the road, traveling thousands of miles to hundreds of honky-tonks across the Southwest and beyond. 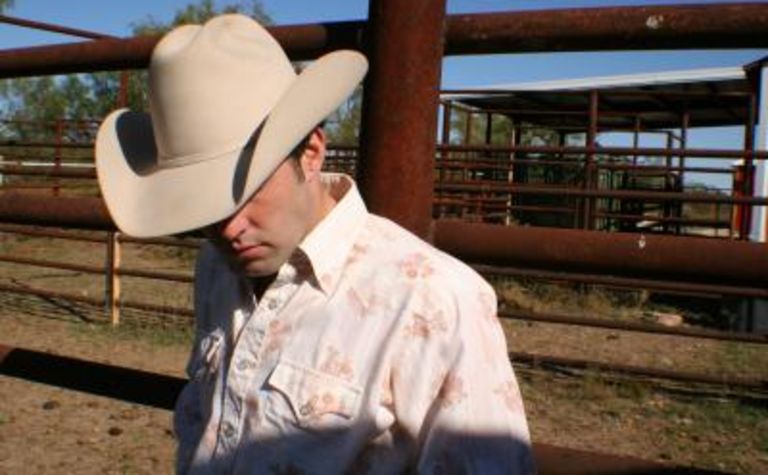 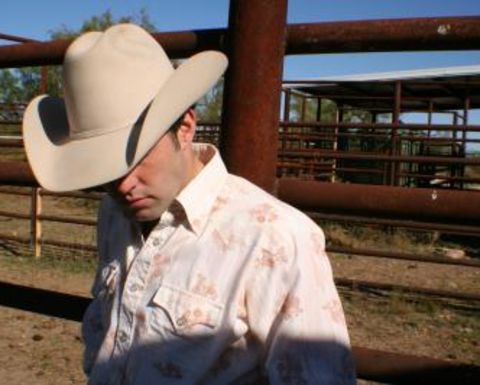 His touring base and radio airplay have extended beyond the borders of Texas to include Oklahoma, Louisiana, Wyoming, Tennessee, Kentucky, and North Carolina.

Amongst his many hits, a long-time crowd favorite has been the 2003-released Kentucky Coal Miner’s Prayer.. American Longwall Magazine speaks to Watson about the inspiration behind the song.

Q: How did the song “Kentucky Coal Miner’s Prayer” come about?

A: I was up late one night watching the TV when I came across a documentary on coal mining. I was moved by the terrible conditions that these people experienced. It seemed they had only two choices: starve to death or die in the coal mines. Despite all their hardships, they did their job and not only provided for their families, but for the entire country.

Q: How did the lyrics for the song come to be?

A: It’s a funny thing, I wrote the song in college during my Anatomy & Physiology class. I remember the words came so easy, as if the song wrote itself.

At one point I looked up and my professor was looking at me, smiling … looking back on that now, I think he thought that I was just busy taking notes on his lecture. But I’m sure he figured that one out a few weeks later when he graded the semester final.

Oh yeah, and if you look at the song credits it may only say “Aaron Watson,” but truth be known, the good Lord had more to do with it than me.

Q: Have you received any reaction/feedback from fans in the coal industry?

A: Kentucky Coal Miner’s Prayer has always been a crowd favorite, but the greatest response it ever received was at a show in Paintsville, Kentucky. We played in a small theatre and it was jammed packed with folks in the mining industry.

I was shocked at the attendance, being that I had never played in Kentucky before, but apparently the local radio station had been spinning Kentucky Coal Miner’s Prayer and it had become a regional hit.

After I played the song, there was a standing ovation. That was a great feeling, knowing that a song I’d written meant so much to them. After the show, we spent hours talking to the fans and listening to their coal mining stories.

Q: Do you have any personal or friend/family background in the coal mining industry?

Previously, in April 2005, he recorded Live At The Texas Hall Of Fame, where he played before a sell-out crowd of more than 2000 people, Aaron delivered a scorching performance that marked the culmination of a relentless touring schedule, including more than 500 shows in 11 states over two years.

Live At The Texas Hall Of Fame was the follow-up to Aaron’s highly successful 2004 release, The Honky Tonk Kid, which was produced by Ray Benson of Asleep at the Wheel and featured Willie Nelson. 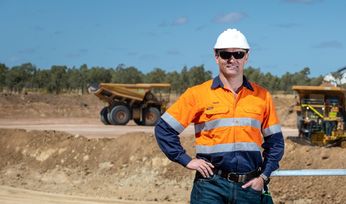 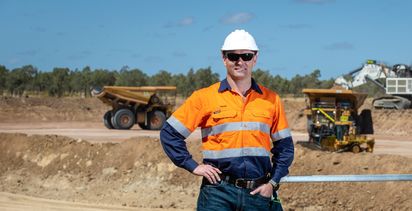