RESOURCE Pacifics Newpac longwall began operation this month and is now ramping up following installation and development of the first longwall block in December. 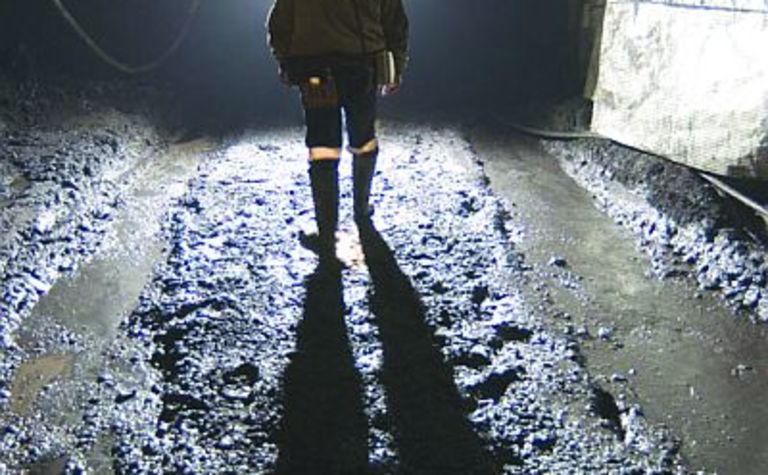 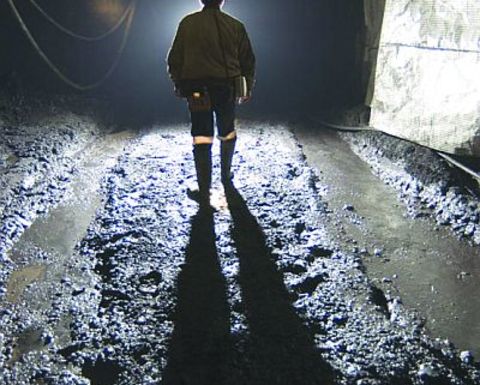 The new operation reported longwall development production of 88,000 tonnes for the three months ended December 31, compared to 33,000t in the previous three-month period.

But total production of 134,000 tonnes for the quarter was lower than forecast, as the company’s resources were focused on development and installation activities for the longwall mine.

Other activities at the mine included an upgrade of the drift conveyor which was cut-in and commissioned successfully along with a new stack-out conveyor.

The expanded coal handling and preparation plant is expected to be competed in February, with the existing washery supplying coal for the export market in the meantime.

The company said the market has remained firm for Newpac brand coal and a high proportion of forecast saleable production from the longwall’s first year of production is now covered through volume-based term contracts.

Earlier this month Resource Pacific CEO Paul Jury announced that POSCO had bought a 10% stake in the longwall mine, beginning a joint venture “own and operate” agreement between the two companies. 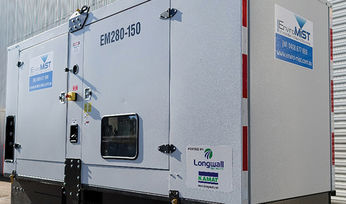 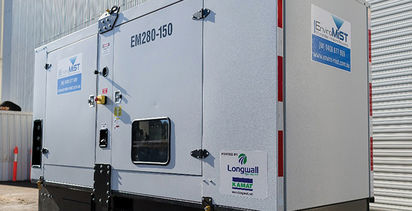