THE growing queue of ships waiting off Newcastle Port has prompted Xstrata coal chief Peter Coates to back the reintroduction of a quota system at the busy port. 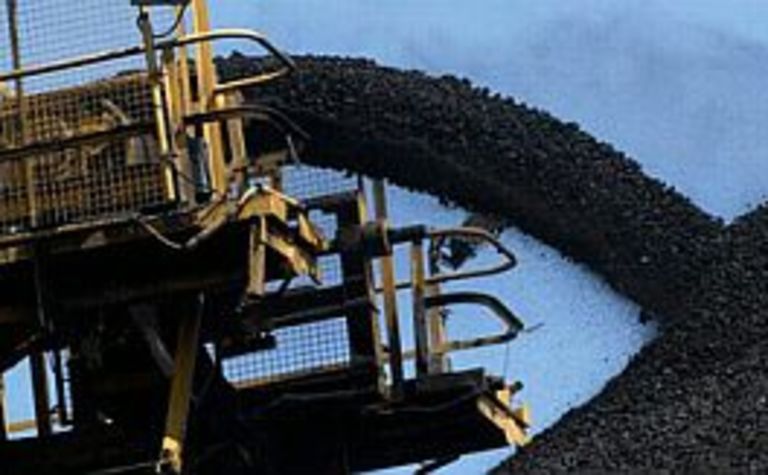 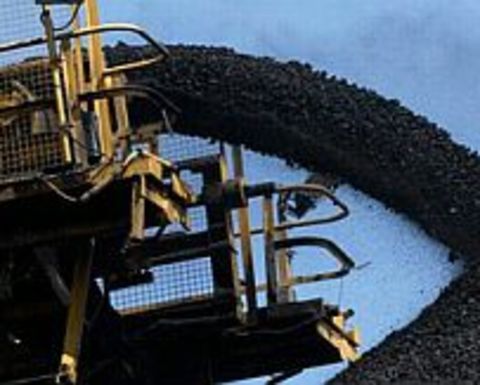 Ship numbers were at 53 on Friday with demurrage costs blowing out to two to three weeks’ worth for producers.

Xstrata spokesman James Rickards told International Longwall News that “things needed to change” and that Xstrata was disappointed with the situation at the moment.

Port Waratah Coal Services’ quota regime finished in 2006 after Hunter Valley producers voted to stop it. While the system significantly reduced the queues when introduced in July 2004, smaller producers were outspoken against the system.

A capacity management forum of Hunter Valley Coal Chain members has been brought forward to the end of this month to discuss the issue.

“We will be talking to those companies [against the quota system] again at the meeting as to why the quota system was in place, why we believed it worked and why we didn’t vote against it and I’m sure that will be a hot topic of discussion,” Rickards said.

The Hunter Valley Coal Chain is the largest coal export operation in the world consisting of 30 coal mines, 17 producers, 23 points for loading coal onto trains, about 28 trains making two trips per day, five coal berths and ship loaders and about 1.5 million tonnes of useable stockpile space at Newcastle Port.

Knott rages against the IR machine. 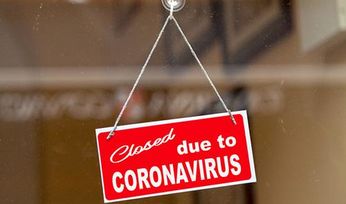 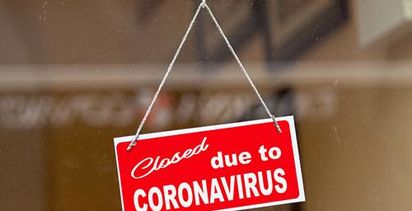