ABOUT Tahmoor 30 employees will be offered voluntary redundancies immediately after Glencore decided to bring forward the mine’s scheduled closure to 2018. 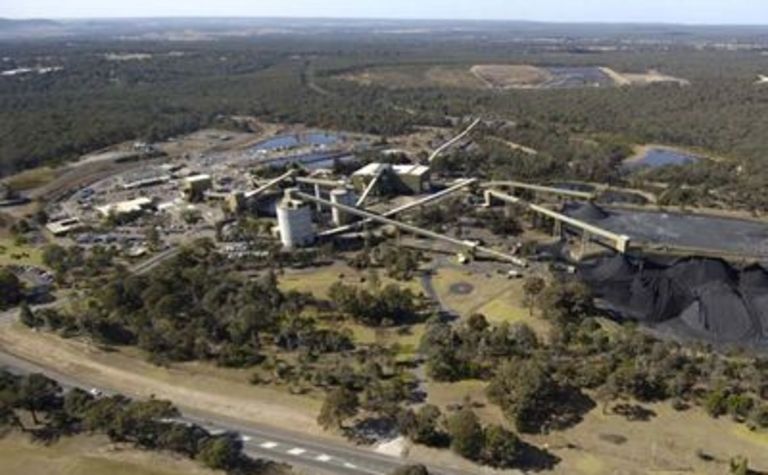 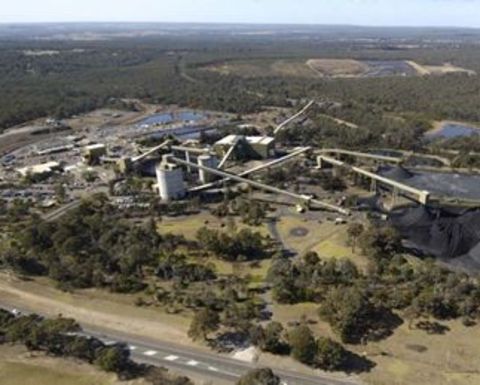 Glencore said it would not proceed with mining of Longwall 32 at its Tahmoor underground operation in New South Wales after announcing in June it would close in 2019 as a result of continued low prices in global coal markets.

The economic return from reserves still available were not sufficient to warrant the investment required to mine them, a company spokesman said.

“The decision on Longwall 32 has been under review since the mine closure announcement was made,” he said.

“It is now apparent, based on current economic conditions, that returns from Longwall 32 will not justify the additional investment required.

“Our Australian coal portfolio remains under constant review and we will continue to make decisions that are required to maintain the long-term viability of our business in increasingly difficult economic conditions.”

Glencore has a policy of reducing production output during periods of low prices.

The mine, which has been operating since 1979, last year produced 2.1 million tonnes of saleable metallurgical coal.

The workforce of 350 will be gradually reduced as development work at the mine is completed, Glencore said.

It said a number of options to continue operations were examined, including the proposed Tahmoor South and Tahmoor North projects, however, current market conditions did not support those projects.

“We appreciate this will be a difficult time for our employees and we will be putting support services in place to assist them, including investigation of opportunities for redeployment at other Glencore coal operations,” the company said. 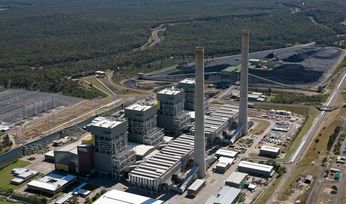 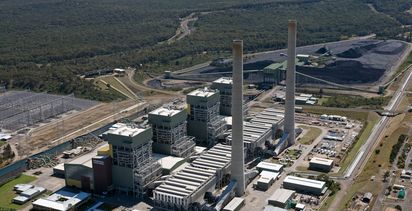