THE US Mine Safety and Health Administration is stressing worker safety with personnel carriers and other moving equipment after a worker was killed last month in a pinning accident. 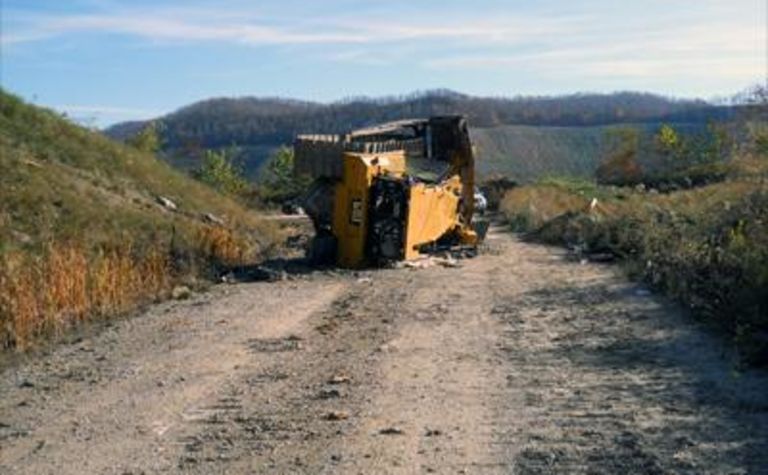 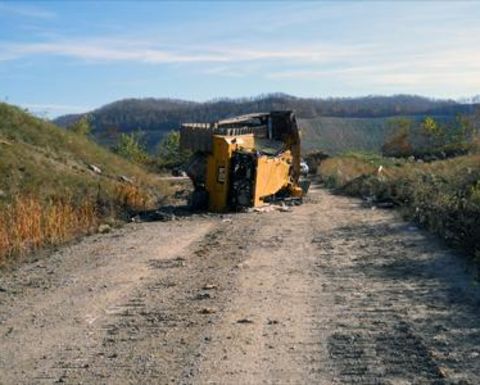 The scene of a November fatal accident in Kentucky that killed one worker.

Forty-seven-year-old mine foreman Jerry Britton was working on the morning of November 7 at the Hubble Mining No. 9 operation in Eolia, Letcher County, when he was pinned between a battery-powered, rubber-tyred personnel carrier and the rib.

“When the operator placed the directional switch in forward, the personnel carrier travelled forward, striking the victim.

“A wooden crib block had fallen onto the control pedals and restricted their use.”

Britton was a 26-year mining veteran.

In hopes of preventing future similar incidents at other US coal operations, MSHA highlighted a collection of best practices, including never transporting supplies or extraneous materials in a vehicle or on top of a unit that is not appropriate for a particular task.

Miners are also reminded never to operate a vehicle that has trash, debris or other loose material in the operator’s compartment, or to obstruct the vision of the equipment operator carrying the load.

“Never position yourself in an area or location where equipment operators cannot readily see you,” MSHA investigators said.

“Be aware of your location in relation to movement of equipment, especially in lower coal seams.

“When operating mobile equipment, ensure that other workers are in a safe area before moving the equipment.”

The agency also stressed to operators that miners should be trained on effective communication between themselves and equipment operators and mines should conduct task training for every type of personnel carrier or equipment being operated.

MSHA has developed a web page with more information on preventing the type of accident that killed Britton.

It can be found at www.msha.gov/Safety_Targets/UGEquipCoal/EquipOpUGCoal.asp.

Federal officials encourage anyone with additional prevention ideas for this type of accident to submit them through its website.

Britton’s death was the 18th reported in US coal in 2011 and the ninth in Kentucky this year.

It was the fourth powered-haulage fatality.

Energy Australia has admitted the tragedy was due to safety failures at the plant. 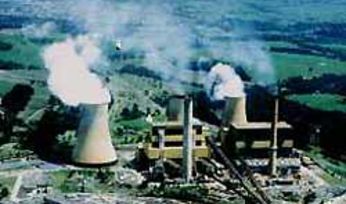 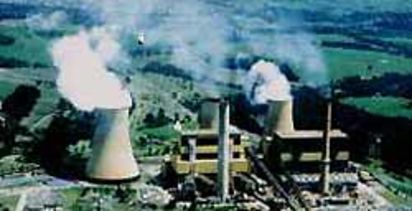