THE $1.1 billion Goonyella to Abbot Point expansion project in the northern Bowen Basin coalfields of Queensland was officially opened yesterday morning – one month ahead of schedule despite unseasonably wet weather during construction. 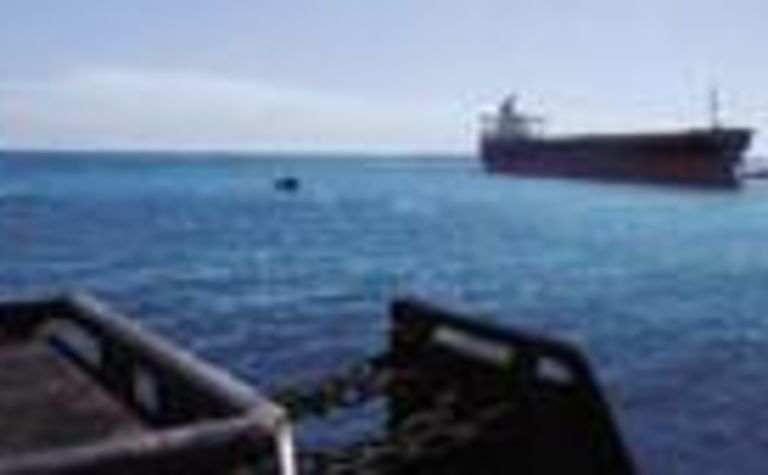 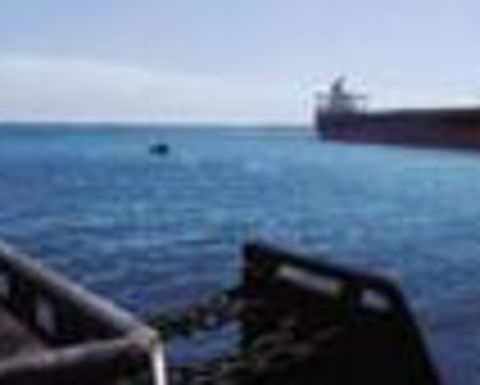 QR National unveiled the transport link for the Queensland coal industry at an event at Suttor Developmental Road Bridge, 100km north of Moranbah.

The project bridged the 69km gap between the Goonyella and Newlands rail systems and doubled the coal carriage capacity on the Newlands system to 50 million tonnes per year.

The 20-month construction of the GAP expansion was achieved a month ahead of schedule, despite the challenges of Queensland’s extraordinary wet weather in late 2010 and earlier this year.

Approximately 800 jobs were created during the construction phase, with additional jobs created in local communities servicing and supplying the work sites.

Further work to finalise the GAP project will continue through to mid-2012, including completion of additional works on the Briaba section and upgrades to existing track in the Newlands system.

Software player has a war chest for other acquisitins. 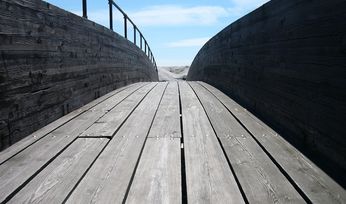 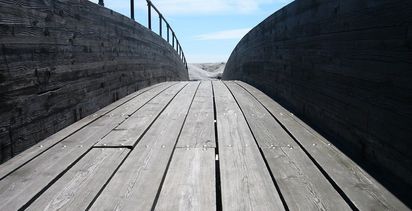