ASPIRE Mining is continuing its run of success in Mongolia, with the company declaring the latest coal discovery northeast of its flagship Ovoot project is also prospective for coking coal. 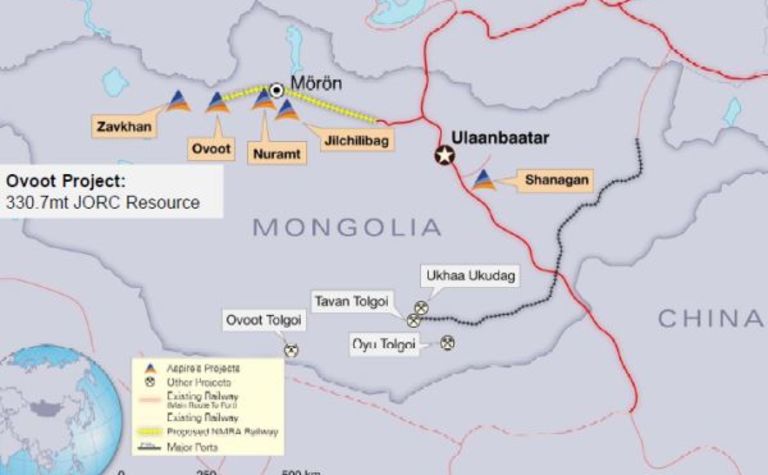 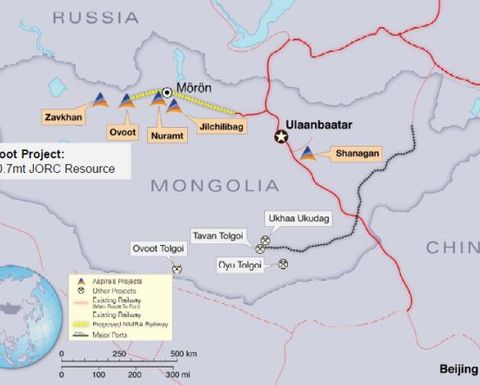 Aspire said the newly discovered tenement was similar in nature to Ovoot, with an initial raw coal analysis confirming the coal was mid-volatile and low in moisture with high calorific values.

While exploration drilling at the tenement is ongoing, washing testwork is being performed to understand the project’s preliminary wash yields and potential product specifications.

Aspire is targeting a 16,500m exploration drilling program throughout 2012, with a focus on the new project as well as Ovoot.

The company said infill drilling required for completion of the prefeasibility study was complete and it was anticipating the PFS to be finished next month.

The PFS is targeting the development of a 15 million tonne per annum open pit operation.

The Ovoot project is situated just 300km to the northwest of the Elegest coking coal province which has more than 1 billion tonnes of coal reserves.

Ovoot’s current reserves sit at 330Mt but the company is anticipating a new resource and reserve statement for the tenement to be completed within the March 2012 quarter.