THE New South Wales Planning and Assessment Commission has defended its decision to allow Centennial Coal’s Myuna colliery near Lake Macquarie to increase production to up to 2 million tonnes annually. 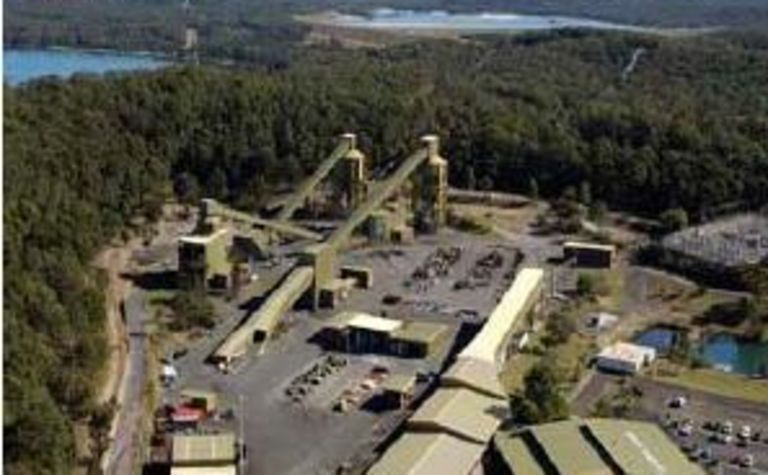 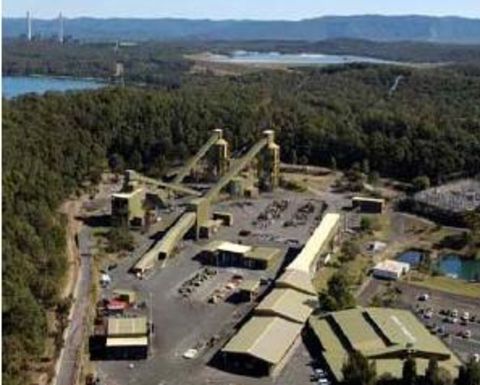 The department approved the ramp up of the mine last month, which was met with a report in the Newcastle Herald which claimed the approval would result in subsidence of the lake bed.

In a statement directed to the Newcastle Herald’ editor, the department labelled the story “incorrect” and “misleading.”

“You highlight potential impacts on the lake bed ecology and concerns raised by the Hunter- Central Rivers Catchment Management Authority. It is common for public agencies to specify areas for attention (nine of the 15 submissions received were from public bodies),” the department said.

“This does not automatically disqualify a project; it simply means these issues need to be thoroughly addressed.”

The department said it had considered the concerns highlighted by the CMA, but reiterated that the CMA did not continue its objection to the mine after changes were made to Myuna’s proposed mine plan and subsidence management.

The cartoon implied houses were “in danger of being inundated by subsiding lake shores.”

“The mine proposal involves no subsidence of residential land, the lake foreshore zone, or the seagrass beds fringing Lake Macquarie,” it said.

“All of these areas have been protected under the mine plan and the commission’s approval.”

Myuna is currently producing at a 1.5Mtpa capacity rate.

Ramping up of the mine’s production will enable coal to be extracted from the Wallarah, Great Northern and Fassifern seams for up to 21 years.

Evidence was available to confirm the implementation of the subsidence monitoring program. 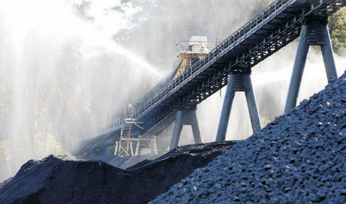 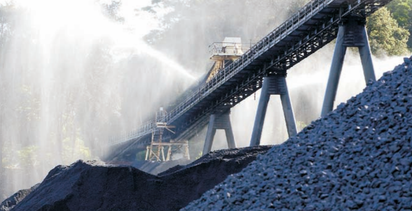