WESTRAC, the Caterpillar heavy machinery dealer in three Australian states, has bought the local arm of US parts and services business Bucyrus in a $US400 million ($A385 million) deal. 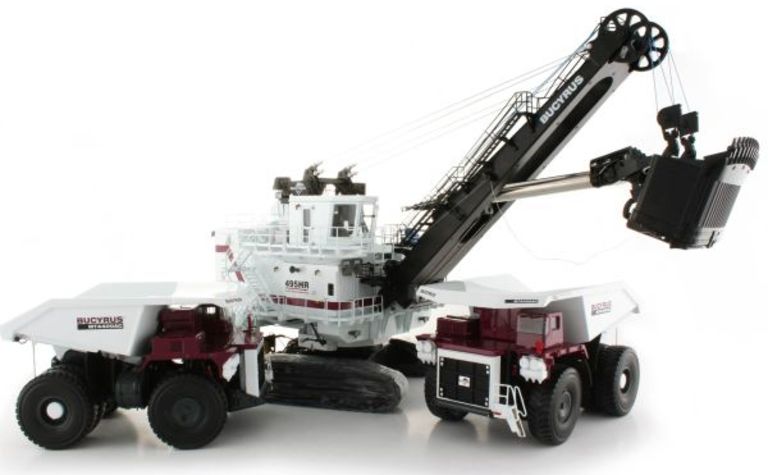 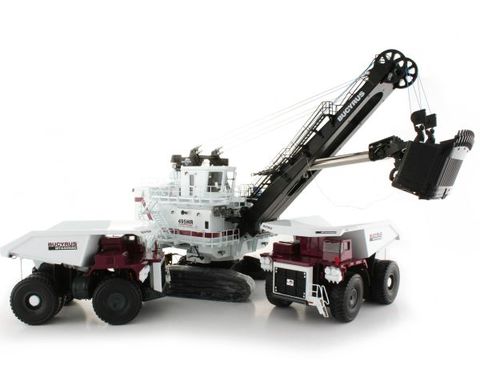 Bucyrus truck models plus a shovel.

WesTrac, which is owned by Kerry Stokes’ Seven Group Holdings, will take on Bucyrus’ businesses in New South Wales, the Australian Capital Territory and Western Australia following a deal with Caterpillar.

The move is expected to add revenues of up to $650 million next financial year and will be funded from a new five-year loan.

Bucyrus, which supplies parts and services to heavy machinery used primarily in the resources industry, was acquired by Caterpillar for $8.8 billion in July last year. 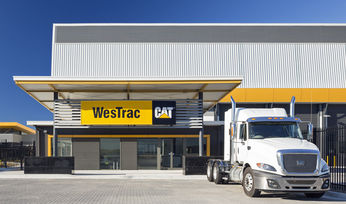 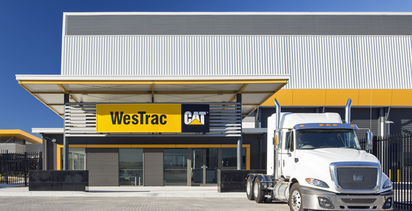