Xstrata puts spotlight back on health

RETIREMENT and injury are two little words workers in the mining industry generally don’t like to discuss but Xstrata is proving it’s serious about helping miners successfully transition through the tough times that can go hand in hand with the job. 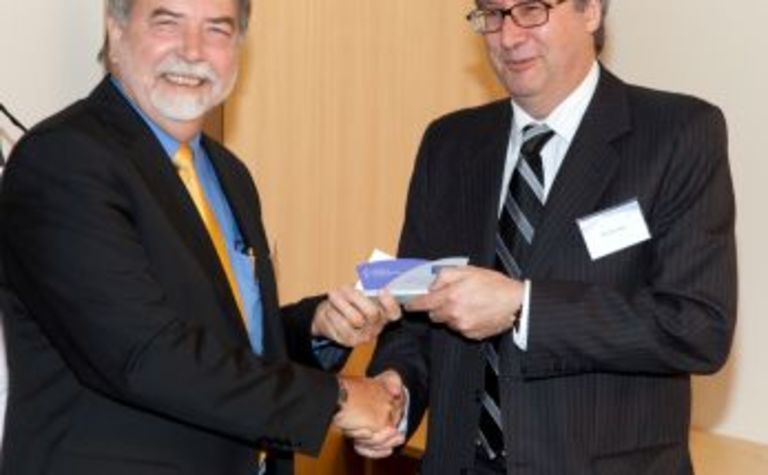 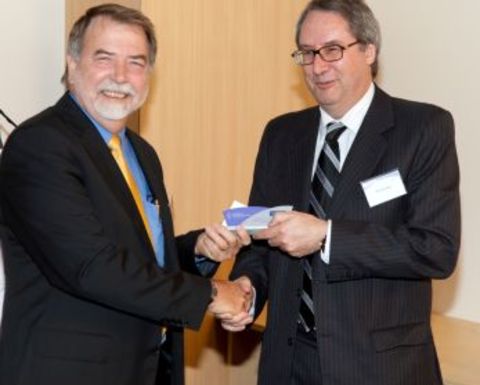 Xstrata Copper, the fourth largest global copper producer, announced it would commit $A900,000 to improving the health and wellbeing of the mining workforce and regional mining communities.

The funding will be allocated to the Wesley Research Institute (WRI) over a three-year period to kick off a medical research program spotlighting health.

The research program will initially focus on examining challenges mining workers are likely to face to help make the transition through these times as smooth as possible.

“The health and wellbeing of our workforce is of the utmost importance to us and we hope that these projects can help to improve the capabilities of mine workers to successfully transition through sometimes difficult periods of change,” de Kruijff said.

These periods of change may include “assisting injured workers through various emotional aspects of their recovery process and improving the ongoing quality of life for mine workers after they retire.”

“Recovery from an injury can sometimes be a traumatic experience,” de Kruijff said.

“Anything we can do to limit the emotional impacts of such a process will surely help mine workers through any potentially stressful period.”

Emotional issues some miners can experience integrating back into the workforce after sustaining an injury can include a feeling of being marginalised and also experiencing a lack of self-esteem.

Retirement is another big change for many workers, and the possibility of becoming a retiree can be daunting for some. Another key focus of the research program will examine how to improve the ongoing quality of life for mine workers after they retire.

“In many ways, mining can be a physical job, and it’s important to ensure mine workers remain in good health as they move beyond a mining career and into retirement,” de Kruijff told MNN.

Funding for this partnership is being provided through the Xstrata community program north Queensland, an initiative which has already provided almost $25 million to communities across north Queensland since 2005.

This is not the first time Xstrata and the WRI have partnered up.

Back in 2006, Xstrata contributed $690,000 over three years to fund four research projects.

Research into prostate cancer and a study to promote the healing of chronic wounds for diabetics were among the focus-points for the projects.

The partnership had both international and national benefits.

The WRI, established in 1994, in an independent, not-for-profit medical research institute located in the grounds of The Wesley Hospital in Brisbane.

WRI inaugural director Julie Campbell, who was appointed in mid-1996, has nearly 40 years’ experience in scientific and medical research.

Campbell said the new research program would build on work currently being undertaken in the area.

“Our partnership with Xstrata Copper enables us to build on a lot of the work we are doing, in collaboration with others, on improving the health of people in regional areas of Queensland, using modern communications technologies, managing diabetes and promoting good nutrition,” she said.

Campbell said the centre would soon appoint an experienced research person to manage the program.

De Kruijff said this type of research had the potential to benefit the wider community and other workforces not related to mining.

“It is hoped that this research program will continue our efforts to make a real difference to the overall health of workers in the mining industry and communities in which we operate,” de kruijff said. 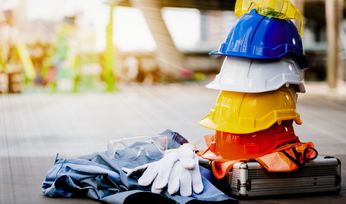 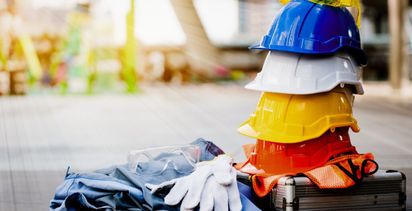