Nationalism the major concern for miners 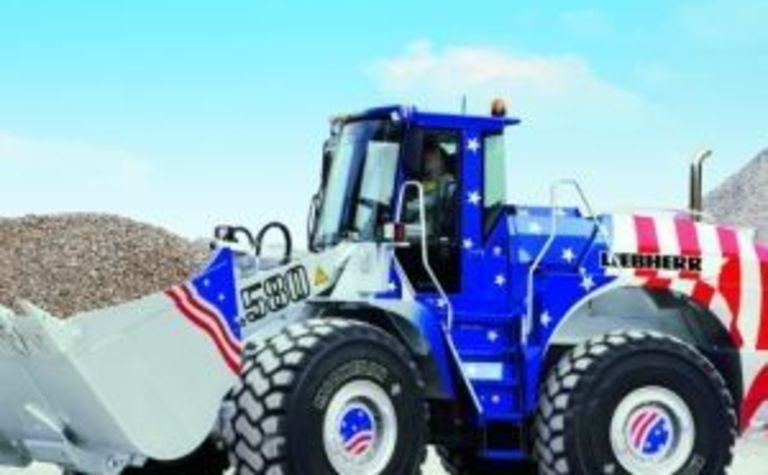 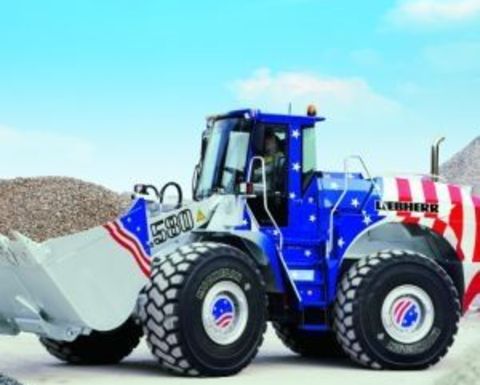 Ernst & Young’s annual risks report found that nationalism was once again the top risk for miners, though E&Y global mining and metals leader Mike Elliott said the situation had worsened over the past 12 months.

E&Y said the announcement of Australia’s mining tax set off a ripple effect around the world with countries like India, Peru, the Democratic Republic of Congo, Ghana, Mongolia, Poland and the US all looking to increase taxes or royalties.

“There is no doubt projects around the world have been deferred and delayed, and in some cases investment withdrawn altogether because of the degraded risk/reward equation,” Elliott said.

“The uncertainty and destruction of value caused by sudden changes in policy by the governments of resource-rich nations cannot be understated.

“Miners must continue to engage with governments to foster a greater understanding of the value a project brings to the host government, country and community, and be better able to negotiate appropriate trade-offs that preserve the value to miners, governments and other stakeholders.”

Skills shortages remained in second place on the list and Elliott said the issue had spread to more countries over the past year.

“Strong commodity prices and confidence in the long-term sector fundamentals have created a record level of new developments and mine expansions,” he said.

“This level of investment is driving demand for skilled workers around the world and drawing on the same global pool of talent to build and operate these projects.”

“In Australia, the capacity constraint issues have been biting for longer and combined with the softening of prices and the high Australian dollar, cost inflation is of particular concern for miners here,” Elliott said.

Bosses of major miners Rio Tinto and BHP Billiton have made recent comments over the rapidly rising costs in Australia.

Meanwhile, capital project execution was unchanged in fifth spot, social licence to operate and price and currency volatility each fell one spot to sixth and seventh respectively.

Capital management and access dropped one spot to seventh, while sharing the benefits was a new risk, coming in in ninth spot.

“Stakeholders ranging from governments, to workers, investor, local communities and suppliers feel they are entitled to a greater proportion of the value created by mining and metals companies,” Elliott said.

“Mining and metals companies are forced to balance the expectations and needs of their many stakeholders.

“Balancing competing demands and getting this risk transfer is the challenge for the sector.”

Fraud and corruption rounded out the top 10 and was unchanged from last year.

“Almost all of the top 10 risks are more complex and more critical for miners now than they were 12 months ago – the imperative for miners to manage these risks and understand the changing risk/reward equations has arguably never been higher,” Elliott said.

“In a rising market, the returns justified taking on more risk. While the demand outlook remains strong for the long term, the price peaks have passed and so miners are no longer able to rely on increasing prices to balance increased risk.”

Attracting and retaining people debuted in the top ten for the first time. 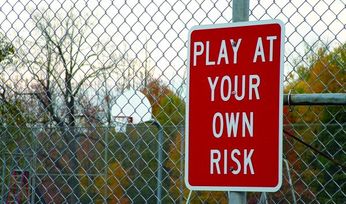 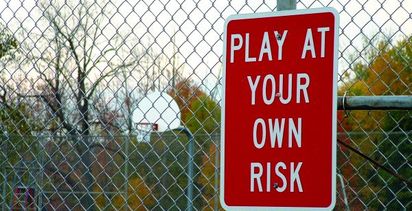