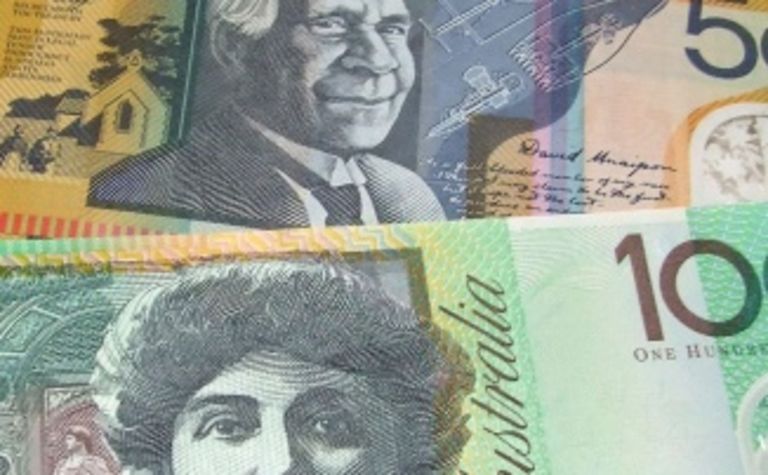 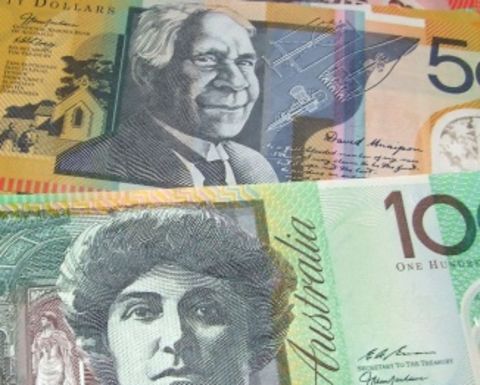 “A large percentage of staff will receive bonuses in August, despite a tough market,” PricewaterhouseCoopers head of human capital Debra Eckersley said.

BC Iron CEO Mike Young said the “stalking horse” ploy, where people sought job offers from other employers to secure a pay rise, was alive and well in mining.

“This happens in any sector where there are more jobs than people,” he said.

It is understood Quadrant informed its investors on Monday that it had agreed to buy CQMS, including Macquarie Capital’s 55% holding in the company.

Macquarie bought into the business in 2008, when it paid $A28 million for a 55% interest. CQMS has since completed a number of acquisitions and now has operations in Australia, Africa, the Americas, Europe and Asia.

It is understood Macquarie was advised internally, while KPMG and Gilbert + Tobin worked for Quadrant.

Most leading forecasters, including the federal government and Reserve Bank of Australia, expect the terms of trade to fall from the September peak, which was the highest in 140 years, according to the Australian Financial Review.

In May, Treasury predicted the terms of trade would slip by an annual average of 1.3% over the next 15 years before “settling” at its 2006-07 level. That trajectory contrasts with the experience of previous trade shocks, which saw sudden gains followed by precipitous slumps.

“The really high peaks were quite temporary [and] periods of pretty high terms of trade lasted for some years in several instances…but so far they have all been followed by a return to trend, or even a fall well below trend,” Stevens said.