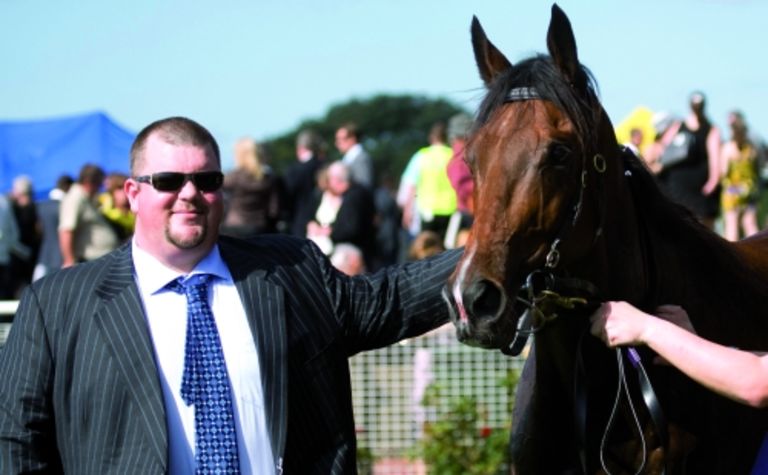 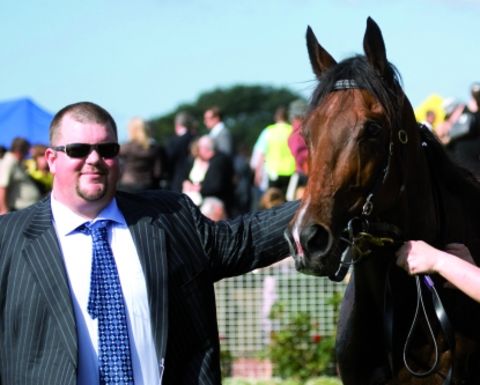 The Whitehaven Coal board could be looking to a more permanent solution to lessen the influence of coal baron Nathan Tinkler on the company, according to the Australian Financial Review.

Whitehaven shares traded as low as $2.82 – a 5% drop – with investors said to be shortening the stock based on the prospect of a deeply discounted rights issue meant to dilute Tinkler’s 19.4% stake in the company. A placement of up to 15% of shares is another possibility.

The idea is believed to have been discussed by the Whitehaven board and its advisers, but it remains uncertain whether the miner would be willing to pull the trigger.

There is no suggestion the idea has been formally sounded but that hasn’t stopped some brokers not yet lined up for such a deal from taking the temperature.

The recent fall in commodity prices and the slowdown in the once-booming mining sector is expected to be a factor in the Reserve Bank of Australia changing the cash rate on Melbourne Cup Day for a seventh consecutive year, according to the Sydney Morning Herald.

Twelve of the 15 economists surveyed by AAP said the RBA board would decide to cut its interest rate by a quarter of a percentage point to 3% today.

The struggling global economy and the sluggish performance of the non-mining sectors of the domestic economy have driven previous rate cuts.

AMP chief economist Shane Oliver said: "Mining will still stay high, but some time next year mining investment will peak as a share of GDP.

"That will potentially leave a bit of a hole in the economy that will need to be filled by non-mining parts of the economy, hence the need for lower interest rates."

Queensland mines waterlogged since the 2010/2011 floods will not be able to discharge into waterways under proposed legislation, but would be allowed to release water in the event of an emergency, according to the Australian Financial Review.

The government introduced a bill in parliament last week that would allow mines to release water in the event of an emergency.

The state Opposition says it fears the changes will allow mining companies to discharge more toxic water into Queensland waterways under the guise of emergency releases.

There are 16 coalmines unable to operate at full capacity after being flooded by 280,000 megalitres of water, nearly half the water volume of Sydney Harbour.