TWO Caterpillar employees have filed an unfair labor practises charge with the National Labor Relations Board against a union local who staged a three-and-a-half month strike in Joliet.

The workers claim the unionist is trying to fine them for crossing the picket line, but argue they were not technically members of the union.

Under federal law, workers who refrain from union membership cannot be disciplined for working during a strike, the National Right to Work Legal Defence Foundation told the Chicago Tribune.

“I just think they’re being vindictive,” Dan Eggleston, one of the workers who filed the charge, told The Tribune.

Eggleston said he was not a union member, but paid limited dues to the local to cover bargaining costs.

According to the Tribune, the machinist left the union with several other workers in 2001 after his pay was cut $3 an hour.

He said he also did not agree with how the union was spending its money.

Eggleston said he was surprised when he received a call from the union asking him to report to the union hall.

Industry argues that blanket claims are not helpful. 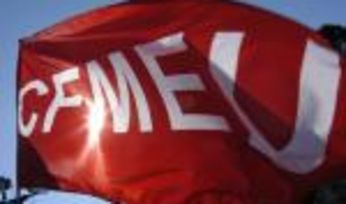 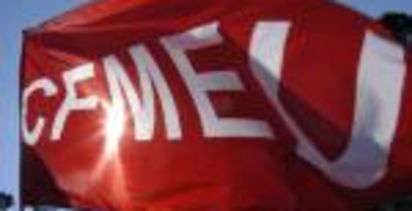