IN THIS morning’s wrap: Rio calls on operators to share pain; JORC benefits; and coal terminal delayed by market conditions. 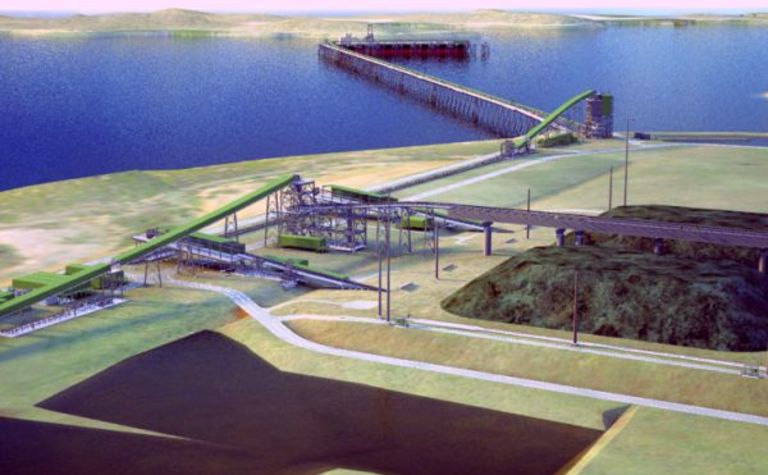 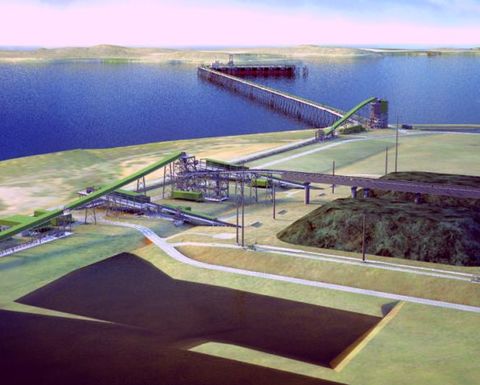 Rio Tinto is asking rail and port operators to share in the pain of lower coal prices that have led to mine closures on the east coast, according to the Australian Financial Review.

Rio Tinto Australia managing director David Peever said further increases to so-called “take or pay” contracts would be unsustainable, given they required miners to pay rail operators, such as QR National and Asciano’s Pacific National, along with port operators, whether or not they shipped coal.

“Continuing to push price points here and not recognise the competitive position of the sector is a zero sum game,” Peever told delegates at the Australian Resources Conference.

Federal Resources Minister Martin Ferguson said new rules for reporting mineral and hydrocarbon resources and reserves would improve consistency and transparency in the share market, according to the Sydney Morning Herald.

The rising cost of mining coal in Australia and an overheated investment environment at Gladstone in central Queensland have conspired to delay the delivery of crucial export infrastructure, according to the AFR.

On Tuesday, Gladstone Port Authority confirmed the $2.5 billion first stage of the Wiggins Island coal export terminal would not be delivered until March 2015, seven months behind schedule.

WICET said the project’s delay was due to “conditions in the construction market, timing of various approvals and some construction-related matters”