SANDVIK Mining will make 28 employees redundant at its newly completed $50 million Hunter Valley site at Heatherbrae in New South Wales in response to the downturn in the coal mining industry. 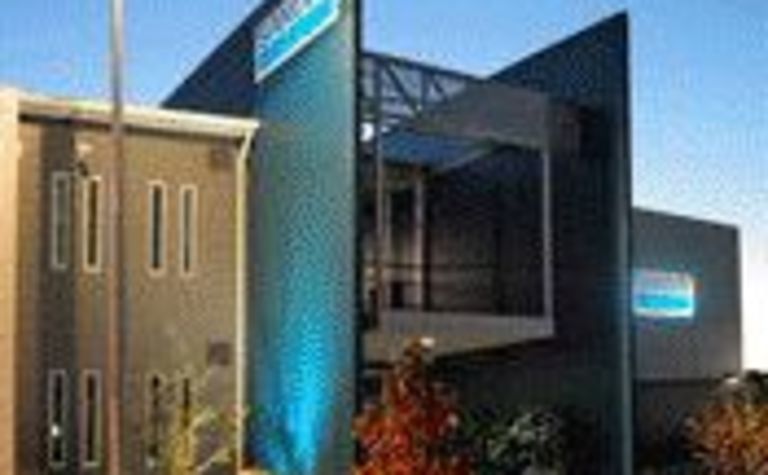 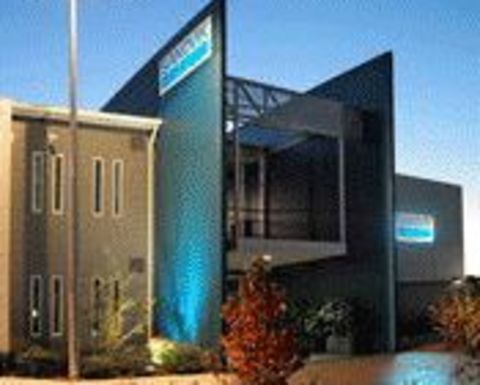 A number of redeployment positions have been made available for employees’ consideration.

“Sandvik Mining’s action is a result of the recent downturn in the mining industry and, in particular, the coal market within Australia,” he said.

“In implementing this redundancy program, Sandvik Mining followed the consultation process with unions and employees as outlined in our industrial agreement at Heatherbrae.

“However, it has been a case of small numbers across a number of Heatherbrae divisions and, accordingly, the effect on each department is relatively minor.”

Sandvik Mining Australia had about 2100 employees across 56 sites and the redundancies in late November represented less than 3.5% of its total workforce, he said.

It integrated a number of Sandvik Mining’s NSW facilities into a single operation and is one of the company’s largest manufacturing, assembly, distribution and after-market service centres.

The facility covers 16 hectares, including 4ha for expansion, and has a total of 28,000sq.m under cover. Around 600 employees and contractors work at the site, with capacity for a further 150. A total of 20 offsite specialist manufacturing contractors also supply Sandvik.

Last week Sandvik announced 650 global job cuts to adjust costs due to the weaker market demand that was experienced during the third quarter and that persisted into the fourth quarter, the company said in a statement.

“All Sandvik stakeholders can rest assured that any reductions will not compromise safety, customer service or productivity in any of Sandvik Mining’s operations,” Ryan said.

SANDVIK Mining has called for voluntary redundancies at its Hunter Valley Site (HVS) facility in New... 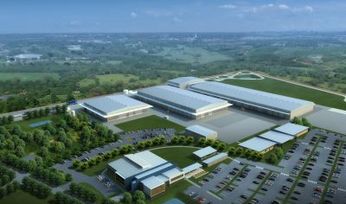 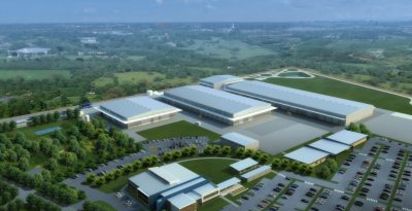