STEAMEXFIRE has launched what it claims is the world’s smallest jet engine-driven inert gas generator in response to the 2010 Pike River disaster in New Zealand in which 29 miners were killed. 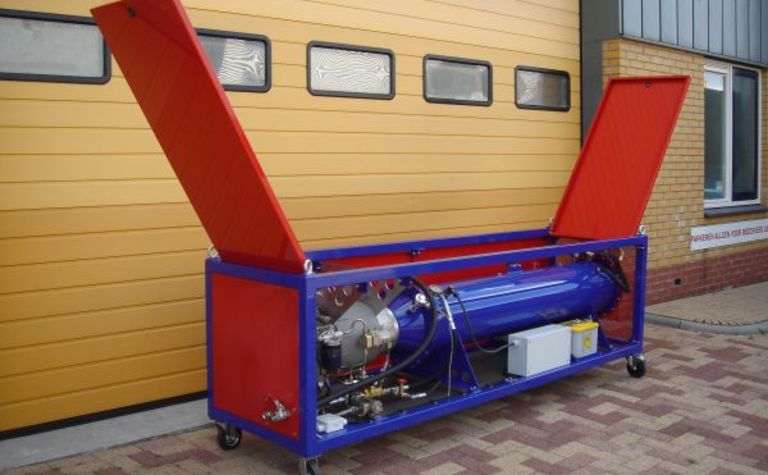 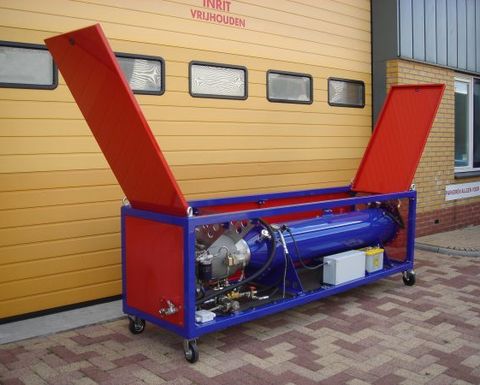 The system could be used for inertisation of longwall goaf sections from the surface through boreholes and for the suppression of fires.

It consists of one 2.7m long module, which is easy to transport by helicopter because of its dimensions and weight.

The system runs on kerosene (Jet A1), heating oil, paraffin or diesel.

Steamexfire managing director Michel Kooij said: “As a result of the tragic disaster of the Pike River mine New Zealand fire two years ago, it was asked by the firefighters and authorities involved if we had a small inert gas generator, which was light and transportable by helicopter, to deploy a unit on very hard to reach places like mountain slopes.

“As a result of this we have developed a small unit which meets the needed criteria.

“Therefore we’re happy to announce the availability of the new Steamexfire 300 system.

“The system has an output of 3 cubic metres of inert gas and weighs 500kg only.

“The unit is easy to transport by small trailer or helicopter.”

Effort to meet the needs of Australian underground contractors. 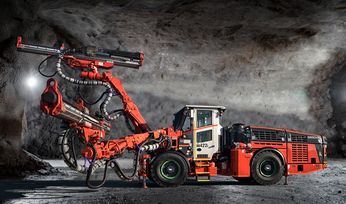