A CORE rig has overturned and crushed a contractor near Consol Energy’s Loveridge preparation facility in West Virginia. 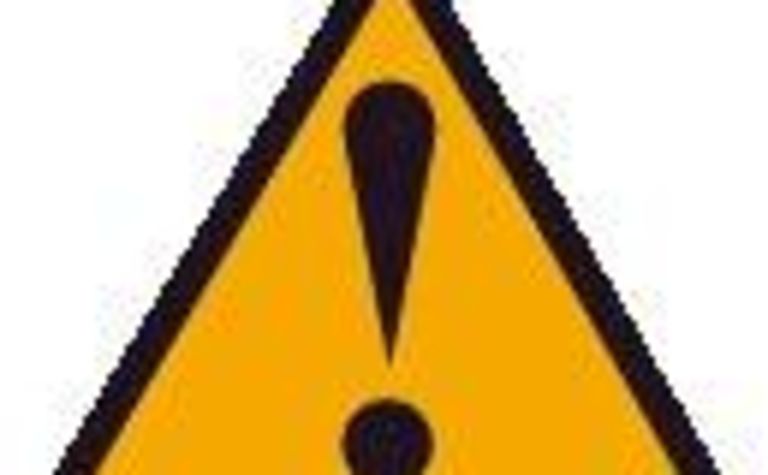 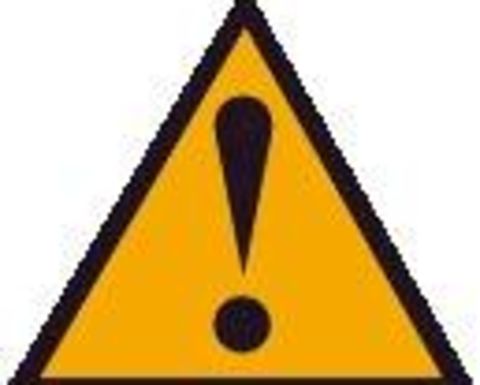 MSHA spokesman Jesse Lawder told ILN that the drill rig contractor, whose name has not been released, died about 6.10pm at the Marion County mine complex site near the plant when the core rig he was working overturned and crushed him.

Consol spokeswoman Lynn Seay confirmed that the worker, a crew member of Seitel, was an independent subcontractor.

“Consol Energy granted Seitel access to its property to conduct geophysical seismic testing, for which it had obtained the necessary permits,” she said.

“The independent testing was not associated with Consol Energy’s active coal mining or gas operations.”

Lawder said it was reported to the agency that the small rig was drilling 30-foot holes and setting off shots for potential Marcellus Shale drilling work.

“MSHA District 3 personnel responded and are investigating for possible jurisdiction under the Mine Act,” he said.

“The information gathered will be reviewed by MSHA personnel, in concert with the Office of the Solicitor for jurisdiction and possible chargeability. OSHA has also responded and is working with MSHA to establish jurisdiction.”

Operations are still on hold at Agate Creek due to floodwaters. 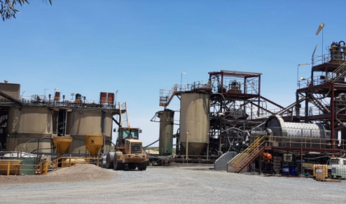 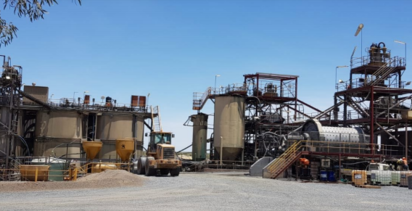