MINING services company Bradken has posted a net profit of $A46.7 million for the second half of 2012, a 9% increase on the previous corresponding period. 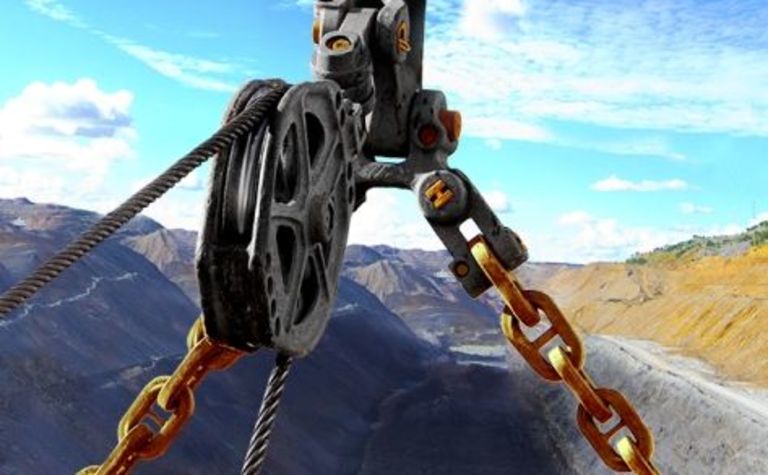 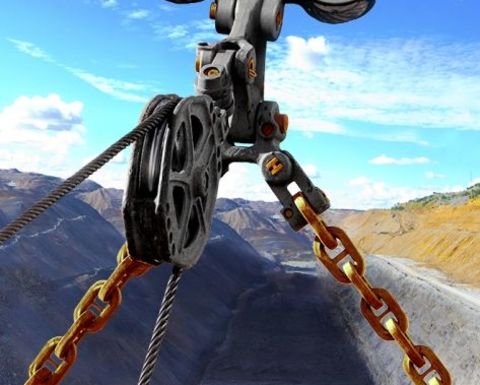 The increase in profit was attributed to better quality of earnings. All businesses except the company’s rail division increased their margins with improved efficiencies, cost reductions and increased mix towards consumables.

Bradken said operating cash flow increased to $70.8 million versus only $10.7 million a year ago due to tighter working capital management and a conversion of earnings to cash.

Capital expenditures, primarily focused on the new Xuzhou foundry in China, were down 11% compared to H2 2011 to $53.9 million.

The company noted a significant impact on market demand due over the period due to low iron ore and coal prices, but said prices were expected to return and gold/copper markets were remaining stable.

Bradken MD Brian Hodges said the market slowdown appeared to have bottomed and that the next market movement should be positive.

“Despite low iron ore and coal prices, and subdued market conditions, demand for Bradken’s non-rail consumable products and capital goods grew by 6% over the previous corresponding period,” he said.

“Although the rail division’s sales were down 20% for the period, the order book for the 2013 calendar year is looking strong.”