DAYS after an administrative law judge sided with federal officials in fining Pennsylvania producer Rox Coal $110,000 for a violation of electrical safety standards, the producer has reportedly claimed a “rogue” worker was at fault for the issue. 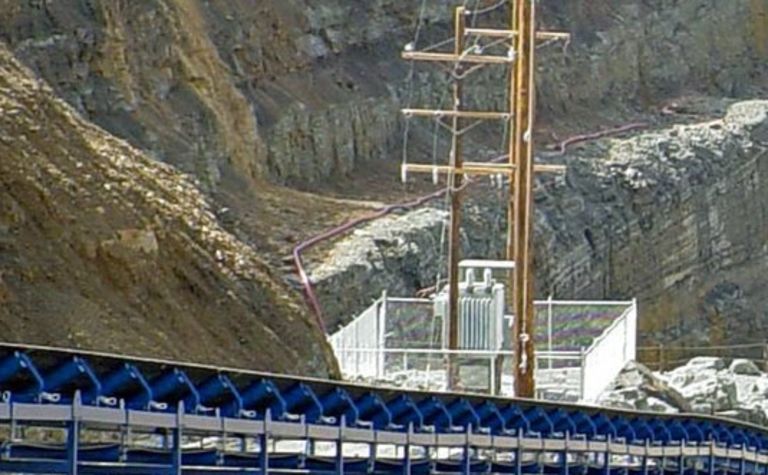 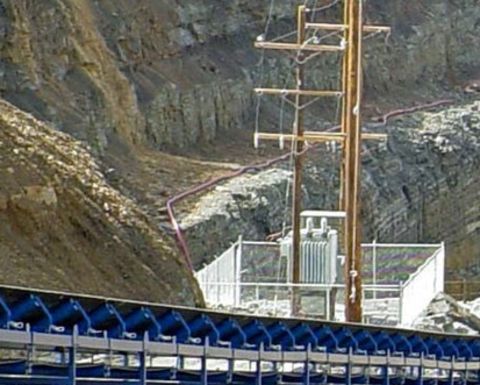 Somerset County-headquartered Rox, which spoke with local newspaper the Somerset Daily American on Wednesday, said the total fine was actually $150,200 to start but was reduced because it had acted in “good faith”

She said the company’s electrician, whose name was not released, acted as a rogue employee and ignored his training.

In its decision earlier this week the FMSHRC said the violation, which related to serious electrical hazards, was “quintessentially flagrant”

The issued civil penalty stems from an October 3, 2007 incident where a miner was shocked while changing the fuse on a high-voltage switch house.

According to investigators, the mine’s chief electrician had intentionally disabled the safety switch two days before sending the miner and a helper to change fuses, leaving the men working within inches of 7200 live volts.

The MSHA found the condition to be a violation of a mandatory electrical safety standard pursuant to the federal Mine Safety and Health Act of 1977.

“According to 30 Code of Federal Regulations 75.512, all electric equipment shall be frequently examined, tested and properly maintained by a qualified person to assure safe operating conditions,” the agency said.

“When a potentially dangerous condition is found on electric equipment, such equipment shall be removed from service until such condition is corrected.”

MSHA found the violation to be significant and substantial and also very likely to result in permanently disabling injuries.

Investigators said the operator acted with “reckless disregard” in allowing the violation to exist and permitting miners to work in close proximity to high voltage electricity.

The ALJ agreed with MSHA’s assessment of the violation and maintained that a violation did not need to have been previously cited in order to be considered a “repeat” flagrant violation and assessed a civil penalty.

The Mine Improvement and New Emergency Response Act of 2006 defines a flagrant violation as “a reckless or repeated failure to make reasonable efforts to eliminate a known violation of a mandatory safety and health standard that substantially and proximately caused, or reasonably could have been expected to cause, death or serious bodily injury” with a potential assessed civil penalty for each of $242,000.

Rox, headquartered in Friedens, is under the umbrella of Severstal Resources, a division of Russian miner and steelmaker OAO Severstal. 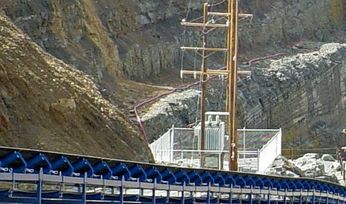 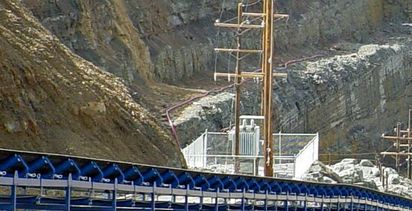