RESOURCES companies have been running corporate social responsibility programs for years to ensure the remote communities they operate in are looked after. But a University of Melbourne study suggests they may be doing more harm than good. Supply Side by Noel Dyson 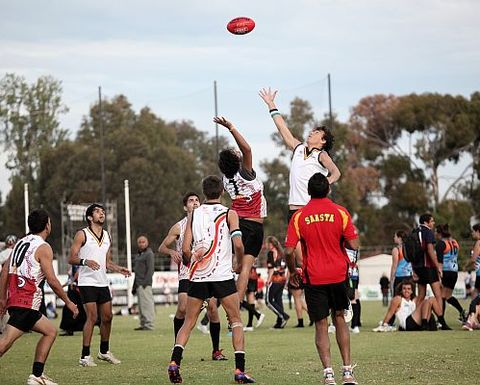 “Mining companies are pumping millions of dollars into certain remote towns,” she said.

“But as mining booms, ports expand and exports increase, these communities are facing an identity crisis.

“Communities are often given money for infrastructure or projects they don’t want or need, while some organisations are becoming dangerously reliant on miners’ money.

“This raises the question of whether programs to promote ‘sustainability’ are, themselves, sustainable?”

Bice points out that her research focused on towns that were in existence before mining came along, not on towns formed by mining itself.

She said her study also touched on the social problems called by fly-in, fly-out operations and picked up on the concerns of some local government leaders.

“They were saying there were issues where they had data showing the actual residents was much greater than what the census data showed.”

The problem is, government spending in these towns is based on that census data.

Another problem Bice identified was the cost problems the large mining salaries created in regional towns.

Suddenly people who have lived in those towns all their lives but are not on the big mining money find the cost of living has grown too high and they can be forced to leave.

This then leads to problems for the mining companies because with those locals goes a lot of the services many in the cities take for granted. Things such as hairdressers, shop assistants and wait staff.

There were even instances where locals were getting frustrated because tourists could not find anywhere to stay because the miners had booked up all the hotel rooms to put up their contractors.

Bice’s research was based on an analysis of five leading Australian mining companies’ sustainability reports across five years, interviews with 11 senior mining managers and the experiences of residents in two remote mining towns.

It found community organisations in towns where multiple mining corporations managed a presence often felt pressure to “align” with one company, while other institutions were able to “leverage companies” to achieve a greater benefit.

“The mining companies all want to be prominent in town so certain organisations have learnt to ‘play’ one company off against another to garner funding or services,” Bice said.

“And all this is going on with extremely limited, formal or third party oversight.

“Companies and communities are in complex relationships. Many companies try to do the right thing without realising that well-meaning CSR programs can create a troubling dependency over the long-term.

So what can be done about it?

Bice said miners needed to make better use of the social impact data they collected as part of their original permitting.

Instead of just using that data to tick the appropriate boxes on the permit applications, she said miners should be using that information to inform their corporate social responsibility programs.

This way, Bice said, miners could better target their spending to areas that the community needed.

Just from a commercial point of view, that makes sense because it ensures the miners get a better return on their CSR investment.

Bice said communication was the key.

Take the situation where there are several mining companies in a community.

Bice said there often was little recognition of which miners corporate social program was which. Locals instead consider it The Mining money.

By speaking among themselves, different mining companies could come up with a plan that would target the specific needs of the community.

It also would take out the competition aspect.

“One of the things I found in my study is that CSR is becoming competitive,” Bice said.

“You have situations where the community plays mining companies off against each other.

“I would be encouraging a more cooperative, collaborative approach to CSR.”

After all, many of these mining companies already have this sort of collaboration, albeit often informally, around safety issues. If there is an incident on one site, often the learnings from that are spread to the other sites very quickly to ensure it does not happen again.

“A better dialogue between companies and a more inclusive dialogue bringing in community members could be a much stronger approach,” Bice said. 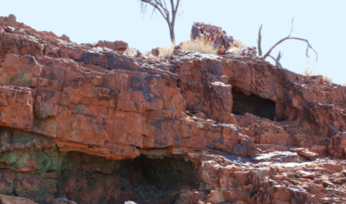 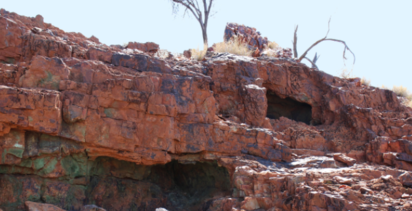