An IEA report outlining the action needed to “achieve climate goals without harming economic growth” has forecast a $US1.8 trillion reduction in revenue for coal plants over the next 20 years. 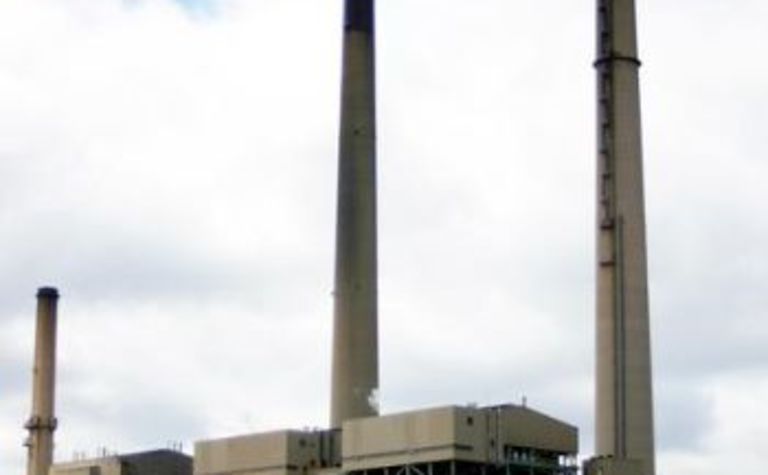 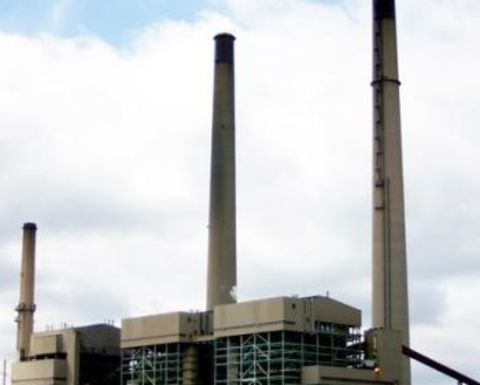 The report, Redrawing the Energy-Climate Map, said that the world was not on track to meet its climate change goals and urged governments to swiftly enact four energy policies.

“We identify a set of proven measures that could stop the growth in global energy-related emissions by the end of this decade at no net economic cost,” said IEA chief economist Fatih Birol, the report’s lead author.

But the report’s four key suggestions come at a staggering cost to coal.

The publication contains two different scenarios. One limits an increase in global temperature to 2 degrees Celsius (3.6 Fahrenheit) by 2020, the other shows what is needed to set the global energy sector on a course compatible with a near 50% chance of reaching the 2 degree goal.

To reach the2 degree goal by 2020 the report recommends implementing “energy efficiency measures” in buildings, industry and transport, limiting the construction and use of the least-efficient coal-fired power plants and replacing them with renewables, executing actions to reduce methane emissions and implementing a “partial phase-out of fossil fuel consumption subsidies accounts”

“The financial implications of climate policies [to achieve these goals] are not uniform across the energy sector,” the IEA said.

“Net revenues for existing renewables-based and nuclear power plants increase by US$1.8 trillion (in year-2011 dollars) collectively through to 2035, offsetting a similar decline from coal plants.”

The reduced use of coal-fired power plants in the 2 degrees by 2020 scenario cuts global CO2 emissions by around 570 Mt.

Methane emissions from coal mining, transport and use, at around 70 Mt CO2-eq, are also reduced as a result of the lower use of coal.

The report noted the emissions savings were most pronounced in countries which currently have low average power plant efficiencies (such as India) or a large coal power fleet (such as the United States and China).

“They are the result of a sharp drop in coal capacity utilization from 60% in 2011 to 54% in 2020, driven by a decline in the use of subcritical coal plants from 59% in 2011 to 39% in 2020,” the report said, adding that almost one-quarter of the global reduction in CO2and CH4 emissions from reducing the use of the coal power stations in the occurs in the United States.

The report recommends that for coal companies to mitigate climate policy risk they should “decarbonize, diversify, delegate, divest and disregard.”

These suggestions include actions such as investing in technologies that reduce the carbon reserves associated with an existing asset portfolio such as col-to-gas technology, investing in other sectors such as renewables, disposing of carbon-intensive assets that are at risk of becoming un-economic and transferring risk through price hedging.

The entire report can be found on the IEA website at http://www.worldenergyoutlook.org/media/weowebsite/2013/energyclimatemap/RedrawingEnergyClimateMap.pdf 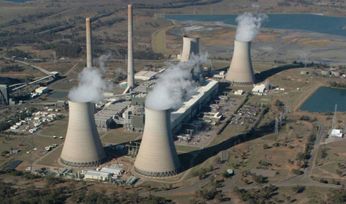 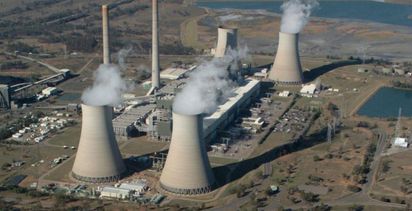