SOYBEAN and canola oil are not just for cooking anymore - when combined with methanol both produce a biodiesel that is sweeping the mining sector, impressing those looking to reduce exhaust emissions. 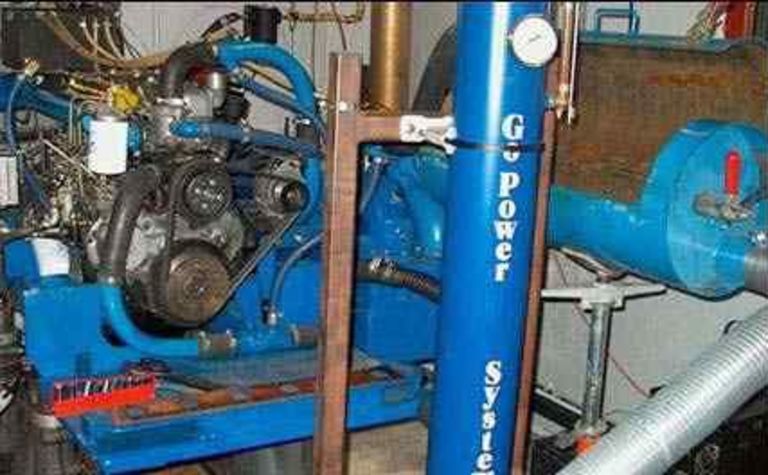 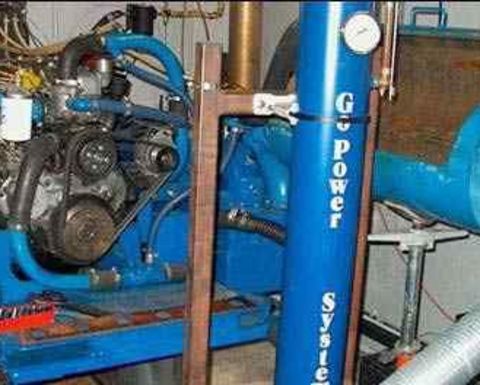 Thanks to the work of several researchers who have looked at historical diesel particulate matter (DPM) studies and new control technologies, the industry is getting to learn more about the advantages of biodiesel.

Presentations were given by researchers William Pomroy (Mine Safety and Health Administration) and George Saseen (MSHA Technical Support); as well as David Young, Mahe Gangal and Brent Rubeli (all from Natural Resources Canada); Norbert Paas of Dry System Technologies; and Tony Robson of Quinsam Coal.

The impetus for DPM emissions interest goes back more than 45 years, when the industry began relying predominantly on epidemiological and occupational exposure studies for answers.

In the 1980s, DPM health risks were examined through sampling and control technologies by an interagency task force.

By the mid-1990s, MSHA focused its efforts on rulemaking for DPM, and in 1998 issued a proposed rule to limit exposure for workers in metal and nonmetal mines.

In the end, the rulemaking would not be without bumps, as several industry companies challenged the new rules. It was mid-2002 before their negotiations would bring a settlement agreement, and that was followed by a year of compliance assistance.

According to Saseen and his group, four factors played a role in the industry's questioning at that time. They involved what to sample, how compliance sampling would be conducted, how DPM limit violations would be determined and when compliance sampling should commence.

A series of updated rules on exposure followed over the course of the next few years to further pinpoint DPM regulations. In May 2006, the final rule on permissible exposure limits, or PELs, was incorporated.

Fast-forward to today, and a collection of DPM controls can be found in use or under consideration for use in metal and nonmetal operations. They include work with new engines (including repowering existing and purchasing new), upgrades to ventilation, maintenance that focuses on emissions, exhaust filters and the use of biodiesel fuel.

New engine changes include a change to Tier 3 diesel engine standards to be parallel with Tier 2, and 2007 pick-ups that have been made available with ceramic DPM filters. In the ventilation arena, many operations are increasing booster fan sizes or installing new ones, and checks for the proper maintenance of auxiliary ventilation systems have been incorporated.

Radiator, air cooler and oil cooler system cleaning as well as intake have also been adjusted, along with fuel system adjustments for altitude and proper settings mine by mine.

Lastly, crews are using emissions to their advantage, reviewing levels during preventative checks and using carbon monoxide (CO) readings to determine the "tune" of an engine and having "smoke dot" checks when a DPM filter is installed.

Of all methods for control technology currently in use or under development, biodiesel may perhaps have the most impact. According to Saseen and his group, many mines already current employ its use or have the intention to use it in blend concentrations ranging from 50% to 100%.

"MSHA's enforcement samples are showing significant decreases in elemental carbon when biodiesel fuel is used," they noted in their recent presentation.

According to Young and the group from Natural Resources Canada, Quinsam and Dry Systems Technologies, other advantages can be chalked up to biodiesel use as well, including low sulfur content, low aromatic content and better lubricity. It also has an oxygen content level of 11%, compared to zero in petro-diesel, and has low to no toxicity.

The US Environmental Protection Agency initially studied biodiesel in 2002, when it looked comprehensively at the impact the development had on exhaust emissions.

The work, which primarily included on-highway engines classified as heavy-duty use, resulted in the development of a database that included the various engine models studied along with respective test data.

The work also concluded that while CO and DPM levels dropped, one element - oxides of nitrogen, or NOx - increased. The National Institute for Occupational Safety and Health (NIOSH) would conclude later that a decrease in PM could be seen when a disposable filter cartridge (DFC) was used.

Through engine dynamometer testing held in Ottowa, an Isuzu 6BG1-MAP 115 HP engine with a Dry Systems Technologies power pack was examined against several factors including the tested motor's parameters, its speed, torque, power, fuel rate and exhaust temperature, as well as exhaust gases, particulates and other criteria. Measurements, the group noted, were taken after the DST exhaust treatment.

The group compiled several findings from its work. First, the overall effect on DPM reduction is dependent mostly on catalyst properties and filtration efficiency. A noted reduction in hydrocarbons (HC) and CO, and a slight jump in NOx, they added, was consistent with EPA's 2002 testing.

"The DST filtration package could provide a low temperature filter solution for the reduction of DPM without the need for high exhaust temperature for regeneration," the group concluded.

Saseen noted that of biodiesel's use, much like any innovation, more work remains on its study. Gelling that often occurs with the fluid in cold weather is an issue, but one that is under review, and MSHA's enforcement samples are showing significant decreases in elemental carbon, or ES, with biodiesel fuel use.

UNDERGROUND miners are the most at risk from severe health issues caused by diesel engine emissions,...