WITH the recent focus on attracting and retaining women in industry roles it sometimes seems as though the ladies are getting all the attention. However, the focus on women in the workplace is changing the industry in ways that can benefit men and women alike. 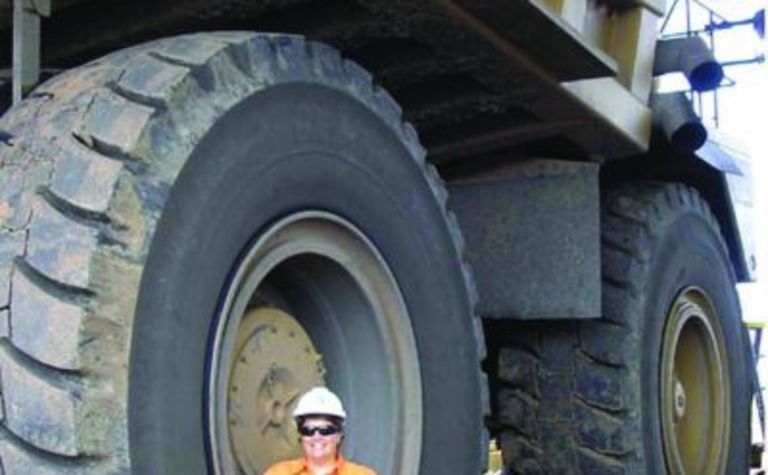 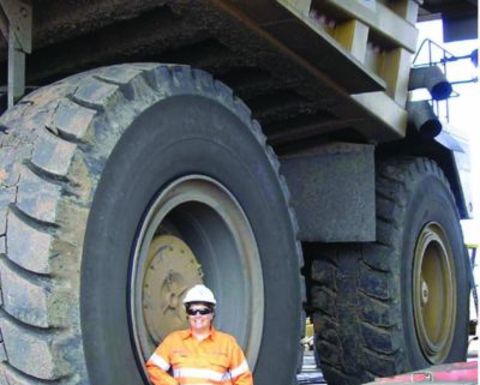 According to a report released in 2007 by the Minerals Council of Australia, women comprise 18% of the minerals industry, and represent 3% of all employees at minesites and minerals processing plants.

Mining contractor Thiess held a workshop last month for current employees to participate in finding solutions to the low number of women entering the industry.

Human resources manager Sandra Bell said it was important to get both men and women involved in solving the problem, as employees need to value diversity and inclusivity in the workplace.

She said the workshop received good support from a mixed group of men and women in a range of different roles, and resulted in several suggestions, some of which are currently being trialled.

“Two examples, both from North Queensland, are a 'mummy's shift' on one of the mines, comprised mostly of mummies plus one daddy, where the hours are set around school drop-off and pick-up times, and recent advertising in three regional centres to invite women who have put their engineering career on hold to meet with us to discuss how we could get them back in the workforce," Bell said.

She said initiatives to increase the number of women held benefits for everyone in the industry.

“The key thing that we are looking for is having a diversity in the way we think about problems. We're also finding that we have better quality conversations about important topics, none more important than safety, when we have a mixed group of people,” Bell said.

“In addition, in many of the mining towns that we operate in there are a large number of women who are not working because their husbands work in the mines, so they are an untapped talent pool.

“We are aiming to be the employer of choice for women who seek to work in the industries in which we operate, primarily mining, civil, building, facilities and management."

The 12-month MASITE program provides a range of development opportunities. 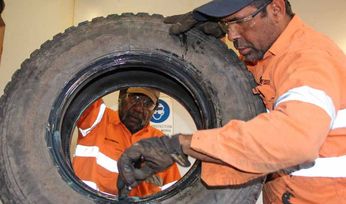 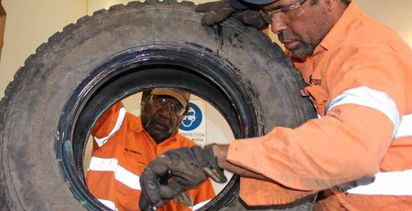