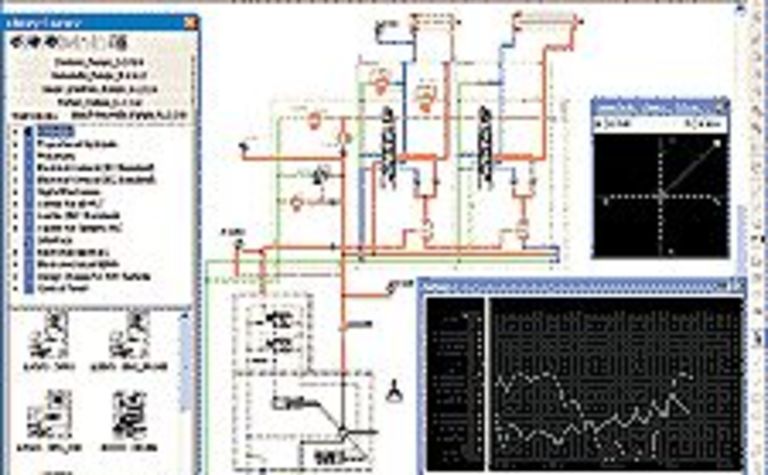 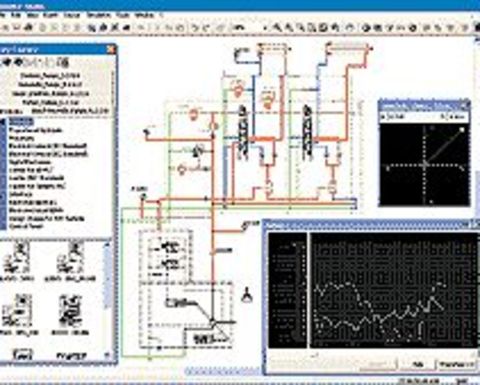 The program, which features system design, simulation, prototyping, diagnostic, maintenance and training sections for operations, is now available for users and the company is working to bring system training to mines across the globe.

“Automation Studio is an all-in-one innovative and flexible software solution for increased engineering productivity and product deployment cost savings," the company said of its recent release.

“Its features help engineering, maintenance and training professionals build hydraulic, pneumatic, electrical and automation technology systems, as well as simulate and animate them."

Among its features are new vendor-specific catalogues and configurators that Famic said will speed up the process for engineering design.

The simulation portion of the software also now features dynamic instruments, and a system's functions can be captured in a "snapshot" and then re-launched into the simulation.

A newly added discrete pump generator can make adjustments to pump parameters and new variables will aid users with the design of virtual systems.

Flexible training materials are also featured in the new release, according to the company.

“In order to optimise circuit design and connection comprehension, a diagnostic for open paths was added. A new Layers manager gives the possibility to control the layers’ visibility in simulation mode," Famic said.

Following the wave of technology that is requiring instant gratification at an ever-increasing rate, a "plug and play" feature has been added to the software.

“[This] capacity assign[s] USB hardware to steering wheels and pedals from the proportional hydraulic and pneumatic libraries … called instruction generation, and gives the possibility to test, by means of electronic controls sold in stores, any mobile hydraulic system," the company said.

While Famic touts the software as a tool to increase productivity as well as to train and present ideas to others, it recommends that users familiarise themselves with its use through a demonstration session. The company offers live web-based training and has also scheduled it as part of a series of personal events next month.

The first sessions will convene in Stavanger, Norway, on June 2 to 4. A couple of weeks later, from June 16 to 18, users in or around Birmingham, UK will be able to see a personal demo. Both classes will be held in English and will focus on hydraulics/proportional hydraulic and fluid power, respectively.