NEW Zealand coal miner Pike River Coal has pushed its tunnelling back by two weeks in a bid to meet safety and construction targets. 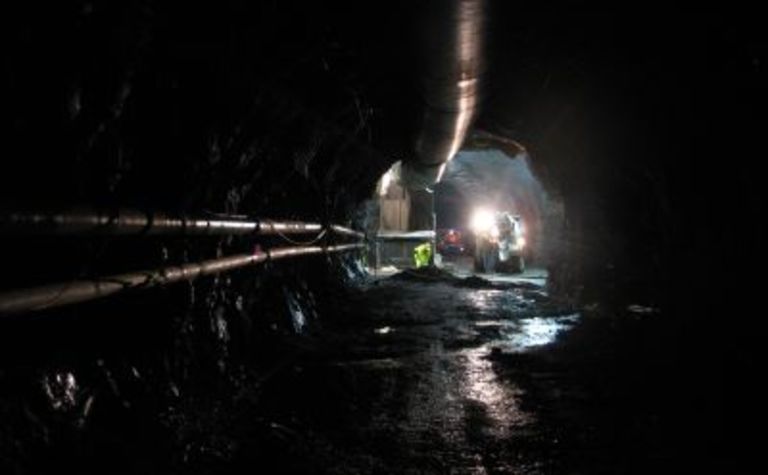 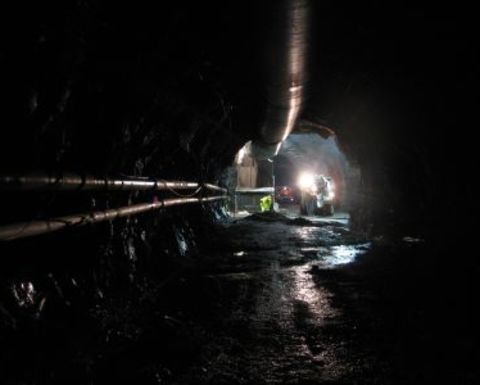 Tunnelling is now scheduled to resume on July 10 which will begin the 215m drive to the Brunner coal seam, including cutting through the Hawera fault.

The coal miner said this would not affect its production target of 200,000 tonnes of hard coking coal by June 2009.

Pike has brought forward some of the underground pit bottom infrastructure works so they are completed prior to cutting through the fault, which has safety advantages but has delayed the tunnel by two weeks.

Pike’s underground mine, located 50km northeast of Greymouth on New Zealand’s South Island, is expected to produce 1 million tonnes per annum of hard coking coal for at least 18 years.

Last month Pike secured contracts for its hard coking coal at a premium of $US300 per tonne with two Japanese steel mills.

The Wiltails program has also been pushed back to late May, with 1250oz per month expected. 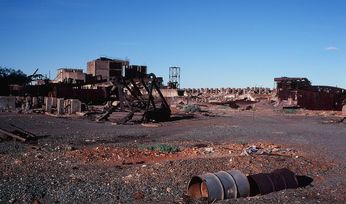 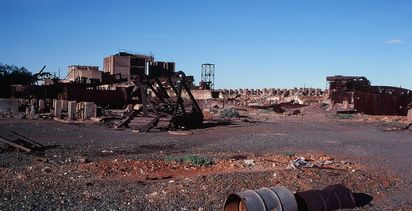