AUSTRALIAN company Banlaw has signed a $A2.7 million contract with Indonesian mining company Kaltim Prima Coal to install its fuel management system at Indonesia’s largest mine. 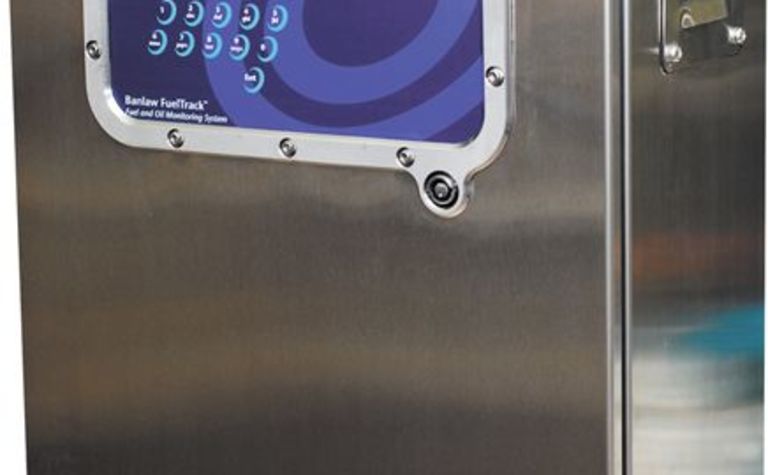 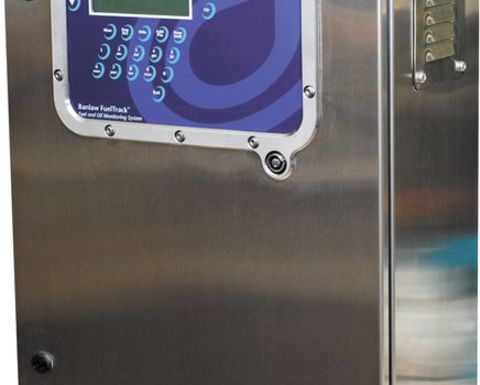 The Australian designed and built FuelTrack system will be installed at Sangatta Mine in East Kalimantan to help track and cut the mine’s fuel usage.

Installation of the system, which will be carried out in partnership with Indonesian company PT Fluidcon Jaya, will begin in October and will take four months.

Banlaw said there was potential for the project to be extended to the mining company’s five other coal mines in Indonesia and India.

FuelTrack can monitor and analyse the fuel use of every vehicle at each minesite and assists with fuel security, environmental compliance, stock reconciliation, maintenance scheduling, calculating burn rates and streamlining fuel ordering.

Banlaw managing director Bill Clifton said the FuelTrack system was chosen by KPC after five years of investigation. He said soaring global fuel prices were making it critical for businesses to control and reduce fuel costs.

In the past 12 months sales have doubled and Banlaw has grown from 38 to 50 employees.

The newly certified area forms part of a total of nearly 600 hectares. 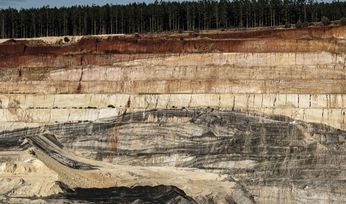 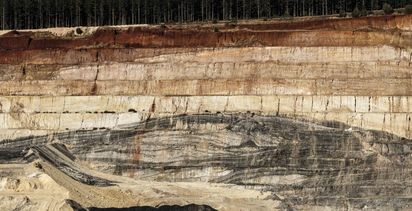