Minova moves down under

BETTER positioning to support the world's fastest growing mining regions and the support of its new owner were reason enough for Minova to move its global headquarters to Melbourne, Australia, following its acquisition by Australia-based Orica Mining Services. 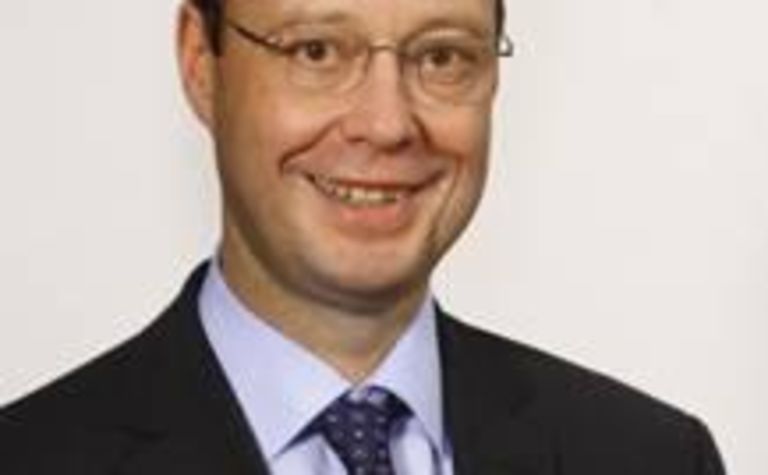 For the past five years Minova has operated internationally from Chipping Norton in the UK, but Minova says its move to Australia will allow customers to benefit from resources and support available through Orica – also based in Melbourne.

The company was recently united with US rock bolting specialist Excel and has completed the acquisition of Australia-based Strata Control Systems.

The company said the relocation will also position it better to serve the world’s most active and fastest growing mining sectors – primarily based in China, India, Russia and Latin America.

The UK operation will continue to serve important markets in the UK as part of the European regional structure.

“The move from the UK to Melbourne is for both strategic and practical reasons,” Minova chief executive Michael Reich said.

“Minova was born in Britain where it developed its business and where Minova UK will continue to service its customers in the UK and Ireland as part of Minova's European regional structure.

“However, the UK is no longer the right place to run a truly worldwide mining operation. It is too far away from key growth areas in Asia and Latin America, whereas Melbourne is ideally situated."