A “lean and tough” Bucyrus exhibited under a united banner at MINExpo, showing off the integration between the surface segment and the former DBT underground coal business, with four of the top executives revealing their vision for the company and industry’s future. 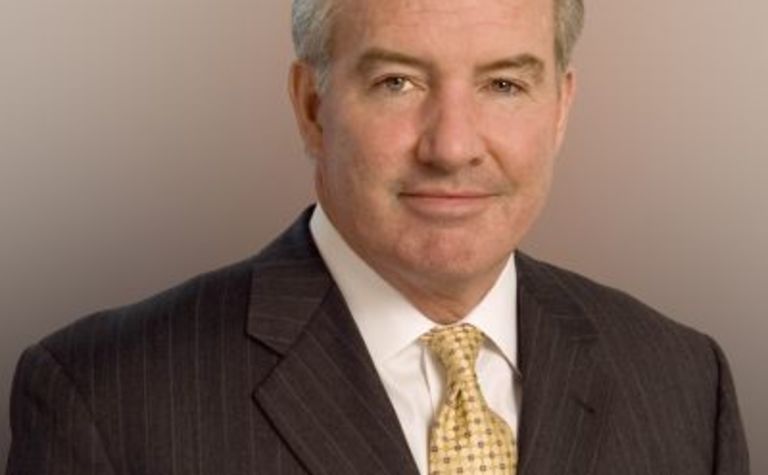 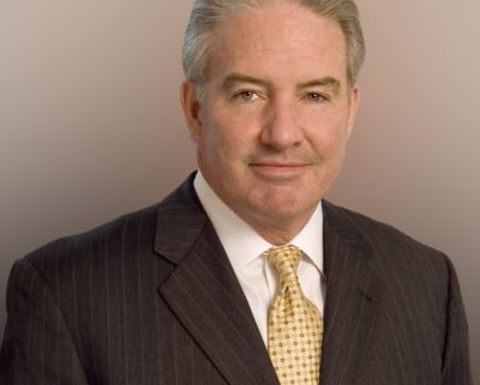 Sullivan spoke on the importance of the supplier’s role in achieving the goal of zero fatalities in the mining industry through design engineering.

He said building redundancy into machines so maintenance can be carried out in a controlled atmosphere was a target in all the company’s engineering.

He said Bucyrus had looked to market leaders Boeing and Toyota to see the systems they had used successfully to achieve modularity.

Boeing’s counsel was sought as part of Bucyrus’s attempts to keep mine maintenance workers safe.

Sullivan said he went to the Seattle giant interested in how it managed to keep planes in the air over long periods of time. What happens if something breaks?

On a minesite, if a part goes on a dragline a maintenance crew is scrambled to get the machine back in action. However, Sullivan sees this as a dangerous activity. He believes it is much better if the workers can approach their maintenance tasks in a planned and controlled way.

To get around this problem Bucyrus took a leaf out of Boeing’s book and introduced a number of redundancies into its operating systems. Should a key component fail there is a backup to take over and keep the machine operating until, say, the end of shift when a planned maintenance process can be put in place.

Sullivan said Bucyrus also had collaborative agreements with non-competitors in the industry such as Caterpillar and Liebherr to exchange ideas, which he described as “hugely enlightening”

Underground, Sullivan flagged achieving full automation on the longwall as a top priority.

“We need to get the human element out. We are aiming to get people on the face down to zero, not one or two,” Sullivan said.

Room and pillar automation was also identified, but Bucyrus said it was not easy to achieve full automation. Instead the company was concentrating on making room and pillar equipment safer through building buffer zones around machinery.

De Leon said the underground segment had expanded capacity – growing by 30% for longwall products and 30% for room and pillar products as the OEM strived to keep up with demand from booming markets.

“Demand is not slowing down at all,” De Leon said.

Krueger added that a perfect storm of demand had been created with the oil sands projects in Canada, expansion in the US and the booming economy in China – which he predicted would continue for another 12 to 15 years.

Since Bucyrus’s acquisition of DBT the entity has moved quickly to bring the company under one banner, with Sullivan labelling the integration the most “successful and quickest” he had ever seen.

He said the two segments worked closely together to cross-pollinate best practices.

“No matter how big the company is, you run it as a small company. Run it lean and tough and you work hard and smart,” Sullivan said.

Sullivan, who is also the MINExpo chairman, spoke about the success of last week’s event, including demand for exhibitor space and the crowds far exceeding expectations.

He said despite the facilities Las Vegas offered, the city simply “wasn’t ready for us” as attendees exceeded the 45,000 mark.

He said the next show, in four years time, would be handled differently with logistical issues sorted out.

“There is no indication this market will abate anytime soon despite macro-economic conditions,” Sullivan said.

Watch the upcoming December edition of Coal USA to read about new orders placed with Bucyrus by US mines.

Getting the full picture underground

CSIRO has applied for a patent on the technology. 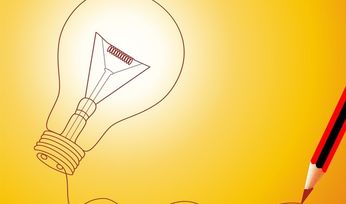 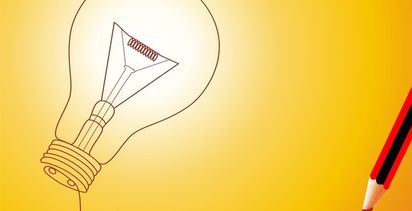