FOUR people are dead and nine remain missing after water flooded an underground coal mine 10 days ago in southwest China's Guizhou Province.

According to official news agency Xinhua, the provincial government work safety organisation had removed four bodies by Friday and were continuing their search for the nine other missing miners.

The flood occurred on New Year’s Eve at the illegal Baiyanglin coal mine when 20 people were underground. Seven managed to escape at the time.

Xinhua reported there was 3000 cubic meters of water in the pit.

As part of the proposal CITIC must provide additional information. 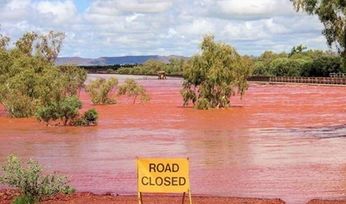