EQUIPMENT supplier Industrea has secured new contracts worth more than $US9.5 million, including its inaugural sale into South Africa and further deals in China. 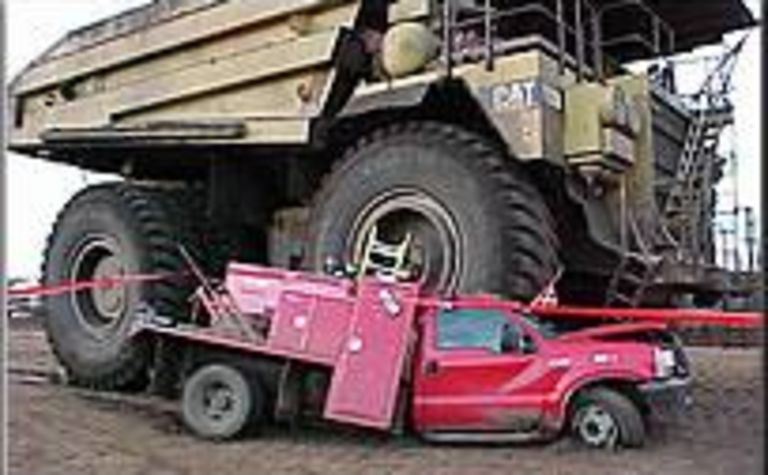 This month’s deal brings the company’s new contracts to a total of $A70 million since June 2008.

The CAS-CAM/RF collision avoidance technology will be supplied to the Klipfontein, Middleburg Mine Services and Klipsruit Fleets sites under a $US6.94 million contract with installation commencing next month.

The contract follows a successful pilot installation of the technology at Klipfontein.

DCMGC, located in the Shanxi province and the third biggest coal company in China, will use the carriers at its new Tongxin coal mine, a joint venture company between DCMGC and Nation Investment Power Company.

“For instance, DCMGC, an existing client which also uses Industrea’s directional drilling system for exploration and degasification, has 47 coal mines in Shanxi with total output of production coal over 100 million tons per year,” he said.

“DCMGC’s choice of Industrea equipment for this new mine, which will have an output of 10 million tons per year, demonstrates the confidence it and other Chinese miners have in Industrea.”

Today’s good news followed bad news last week that Industrea had lost its contract with Xstrata at Mt Isa Mines as the mining giant placed the Handlebar Hill mine on care and maintenance.

Epiroc adds CR to its haul

Fourth time CR has changed hands in the past decade 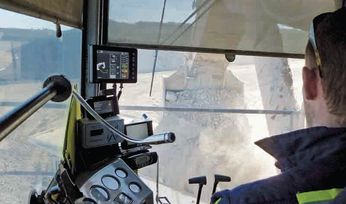 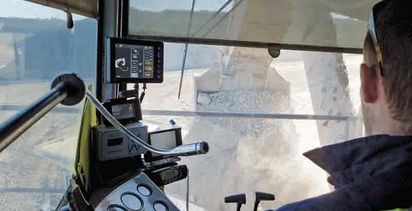 Imdex has a court win over Boart Longyear