ICG numbers up despite rocky market

WHILE its coal production did drop slightly in the first quarter, Appalachian producer International Coal Group cited a jump in revenue as well as a boosted net income through higher profit margins on its coal. 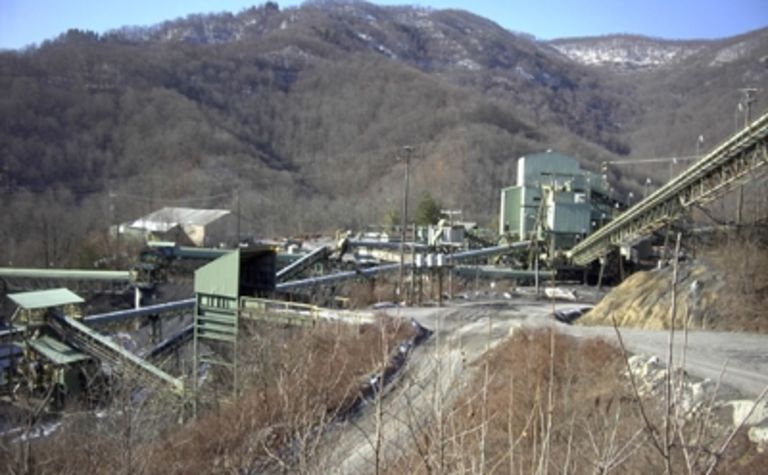 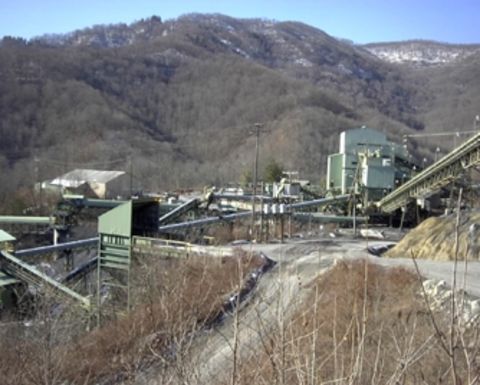 For the March quarter, ICG reported net income of $US3.7 million, bringing it out of the red from an $11.9 million net loss in the corresponding period last year.

ICG said the gains were due not only to higher realised prices but also improved cost performance.

"We were pleased with our first quarter results, particularly given the depressed state of the coal market and overall economy," ICG president Ben Hatfield said.

"We achieved notable improvement in operating performance in the first quarter compared to the same period last year, particularly at our Beckley and Sentinel complexes. During the quarter, we benefited from more favourably priced utility contracts that were layered in during 2008 [and], in addition to improved pricing, profit margins were enhanced by higher productivity and lower commodity costs."

He noted that lower levels of demand for electricity and steel production slowdowns had hit coal hard, as did “depressed” natural gas prices.

ICG is not expecting a rebound this year and has made plans to match lower-cost production with its committed sales.

“So far this year, we have idled or delayed approximately 1.9Mt of higher-cost production capacity across three operations,” Hatfield said.

“We will continue to reassess our production mix throughout the downturn to determine whether additional production adjustments are necessary in response to market weakness."

ICG has already made various production cuts, including its move in late March to idle about 400,000 annual tons from its Flint Ridge and Raven complexes.

The Appalachian producer also has pushed back the commencement of production from its new 900,000tpa Hazard surface mine.

“Since the beginning of 2009, the company has idled or delayed approximately 1.9 million annual tons of higher-cost production,” ICG said.

In sales adjustments for the quarter, ICG terminated two of its coal supply contracts after a customer request, receiving a one-time payment of $5.8 million to forgo shipments scheduled for the remainder of this year.

ICG also said shipments were completed on a below-market legacy contract during the three-month period, in “the low $30s” for 550,000tpa of its Central Appalachian output.

In its outlook ICG is looking past this year.

“The company continues to believe that long-term fundamentals for coal demand remain solid; however, spot prices during 2009 are expected to remain depressed due to high utility coal inventories, lower demand for electricity, competition from natural gas and continued weak demand for metallurgical coal,” the company said.

ICG’s committed and priced sales for this year equal 99% of its revised projections for shipments, or 19.5Mt, at an average $60/t.

For 2010, 72% of planned shipments, or 13.6Mt, have been committed and priced, which includes 2.6Mt with collared price adjustments.

“The company projects an average price for the committed and priced sales of approximately $61.40/t, excluding freight and handling expenses,” ICG noted.

“An additional 1Mt of planned shipments are also committed but pricing is subject to a market reopener.”