LONDON-based producer Cambrian Mining said Thursday its annual production will shrink by 300,000 tons after it suspends production at its Maple Coal Eagle No. 1 operation in Kanawha and Fayette counties of West Virginia. 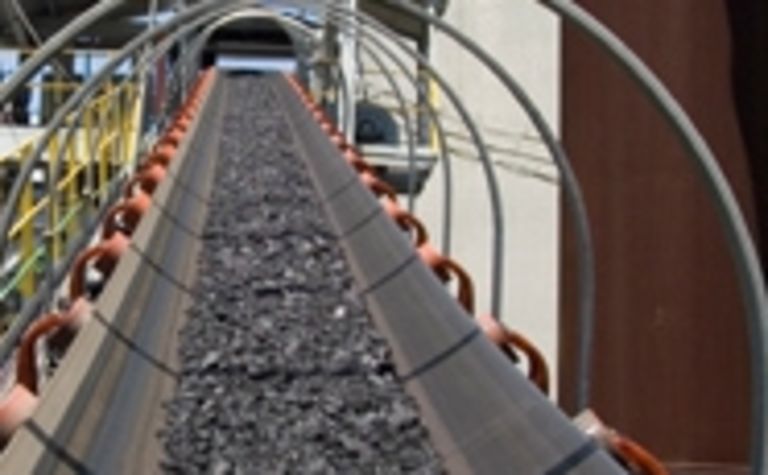 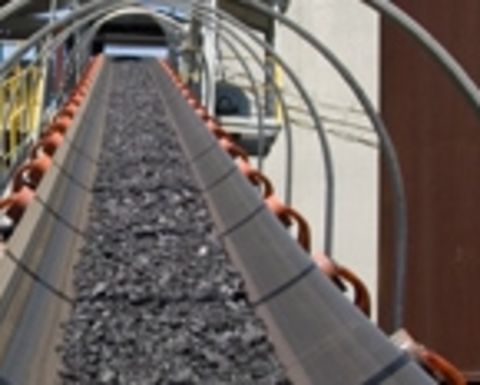 Layoffs of 44 full-time and seven contractor employees were effective March 1.

The suspension was blamed on dropping coking coal demand.

Officials for the producer’s parent, Atlantic Development and Coal, said existing contract shipments for metallurgical coal will continue but will limit its activity in the spot market.

The company said the surface and underground operations of its fellow West Virginia holding, the Gauley Eagle complex, will remain open, along with Maple’s preparation plant and surface unit.

“The decision to reduce the production in West Virginia has not been reached lightly, but this will lower operating costs, preserve the high-quality reserve base, and enable us to still react quickly when an upturn in the market occurs.”

Atlantic president Dan Stickel added in an interview with local media outlets he regretted having to make the cutbacks at Eagle No. 1.

“In light of the deepening global recession and depressed demand for metallurgical coal, we are positioning the company to optimise operating costs and only ship into existing sales contracts.”

He told reporters: “We cannot justify depleting our best reserves at current market prices. ADC controls large amounts of quality reserves and we are well-positioned and equipped to continue our long-term growth and expansion plans when markets rebound.”

The West Virginia mines are the only mines Cambrian owns in the US, but its holdings also include the Wolverine, Dillon and Brule operations in western Canada and the Augusta gold and antimony mine in Victoria, Australia.

Atlantic, a wholly owned Cambrian division also known as ADC, acquired Maple in November 2005 and commenced production on its first met-coal face in July 2007. Aside from Maple, ADC also owns and operates a Nicholas County surface mine, and an underground mine and preparation plant under subsidiary Atlantic Leaseco.

The laboratory is equipped with state-of-the-art mineral analysing equipment. 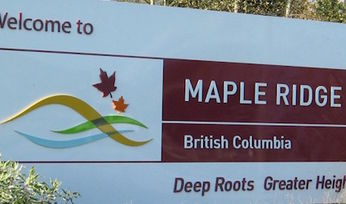 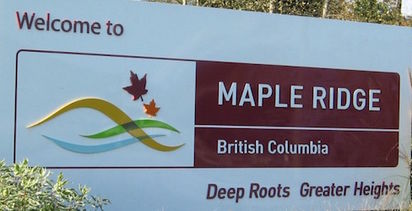