Tiaro gets turf in Bowen and Surat basins

TIARO Coal has further boosted its exploration acreage by acquiring 50% of two Queensland permits from Bundaberg Coal for an initial sum of $A2.2 million. 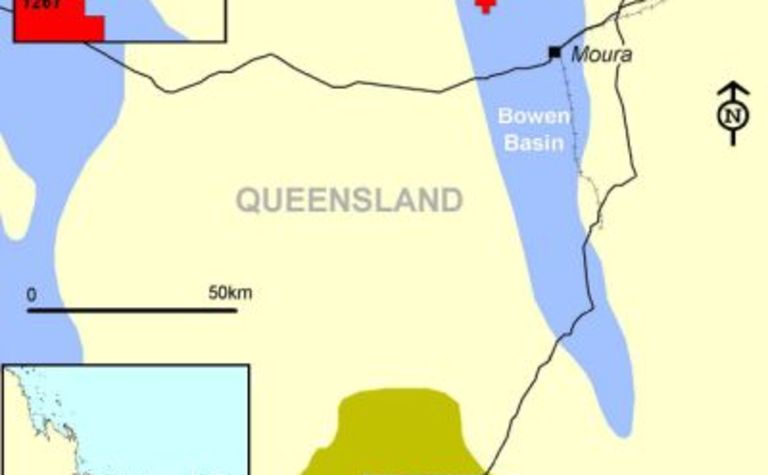 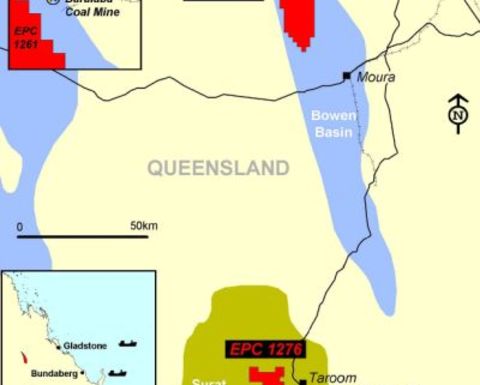 Located in the southeastern arm of Queensland’s Bowen Basin, EPC 1261 covers 426 square kilometres and includes land adjacent to the Baralaba coal mine operated by Cockatoo Coal.

The other tenement, EPC 1271, covers 528sq.km in the Taroom coal measures of the state’s Surat Basin.

Tiaro is viewing the tenement as highly prospective for thermal coal.

By identifying thick composite seam locations, the explorer is aiming to mark four 100 million tonne targets in the tenement.

“Thick coal extensions from Two Up, Taroom and the Orazabah coal resources areas extend underground into the tenement,” Tiaro said.

As part of the deal Tiaro said it would also pay Bundaberg 50% of any amount greater than $2.2 million it could receive in net profit from any transaction around the tenements, less the expenses involved with the acreage.

Queensland Thermal Coal owns the other 50% stake in the two tenements, which were both granted for a period of five years in 2008.

Explorers encouraged to stake their claim on more than 7000sq.km of land. 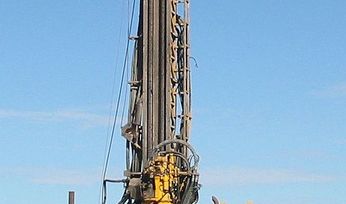 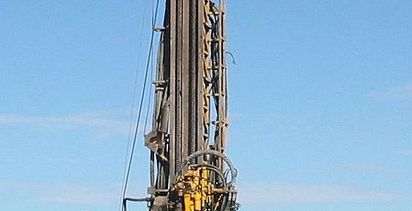 Bowen and Surat basins get govt cash for homes and infrastructure