SYKES Pumps has been crowned Exporter of the Year as part of the annual Hunter and Central Coast Export Awards held on Friday night. 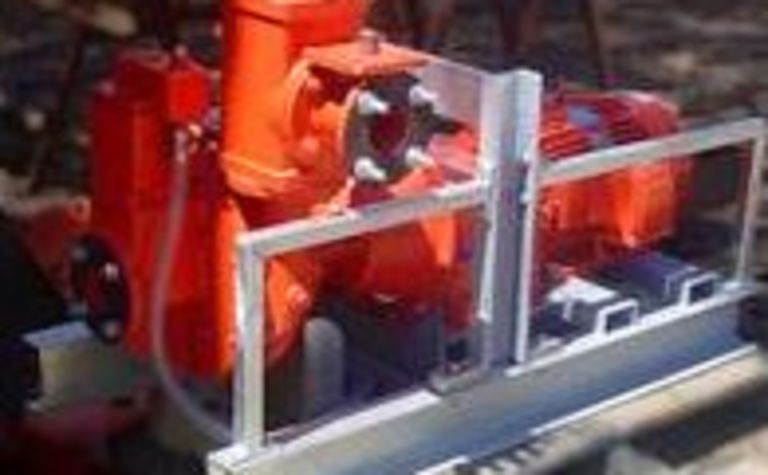 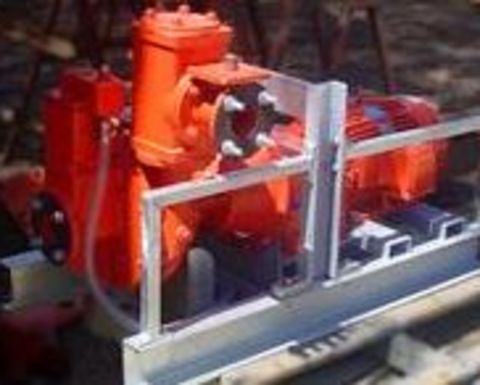 New South Wales Ports and Waterways Minister Joe Tripodi said it was pleasing to recognise a large regional company which was exporting local products to the world.

“Sykes was established in 1967 and is now one of the largest auto-prime pump manufacturers in the world,” Tripodi said.

“It is exporting to countries such as the USA, UK, India, New Zealand, Indonesia, Thailand, Africa and the Middle East and employs nearly 100 people at its Newcastle plant.”

There were 23 finalists in the awards coming from a diverse range of industries.

The Exporter of the Year Award was sponsored by Newcastle Port Corporation.

Sykes is based at Cardiff in Newcastle. 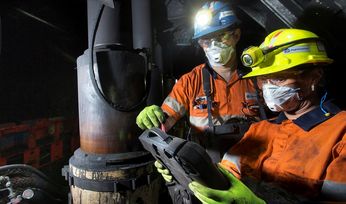 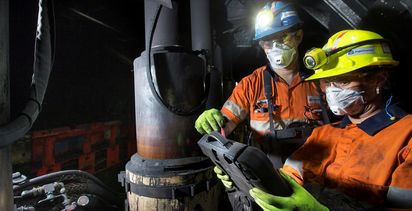