Workers laid off at West Elk

MARKET weakness has been blamed for Arch Coal’s decision to lay off a total of 61 full-time employees and 40 contractors at its West Elk operation in Colorado.

Arch spokesperson Kim Link told International Longwall News that the Mountain Coal subsidiary, which operates the mine, severed agreements with two local staffing services as of June 1, discontinuing the services of the contract workers.

No date of release for the permanent employees was provided.

The mine now has a payroll of 350, all regular staff.

“US coal demand is expected to decline by more than 100 million tons in 2009 due to continuing economic weakness, significantly reduced electricity demand and a sharp decline in industrial activity.”

West Elk, located in the western Colorado town of Somerset, Gunnison County, will likely cut coal at reduced levels for the rest of the year, Link confirmed, and return to normal rates once the economy rebounds.

In the meantime, Arch is not planning to revise its production estimates.

“We are still gauging market demand,” Link said, adding the mine normally produces about 6Mt a year.

Low carbon nickel is in high demand to power batteries and electric vehicles. 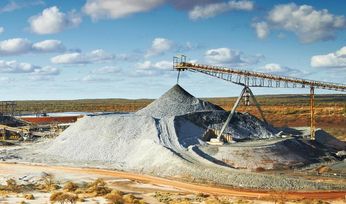 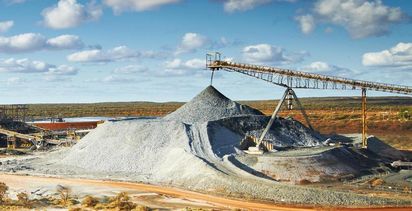